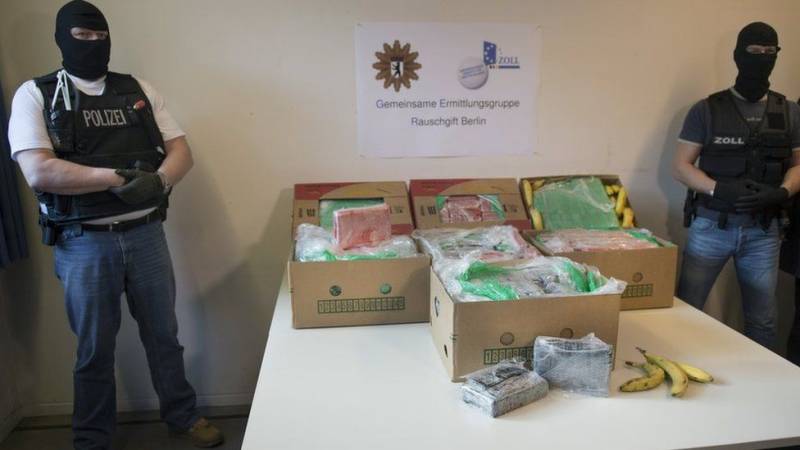 BERLIN (Web Desk) - A large shipment of cocaine was accidentally sent to Aldi supermarkets in Germany from Colombia.

More than £11m worth of the drug turned up in boxes of bananas delivered to 13 stores in Berlin. 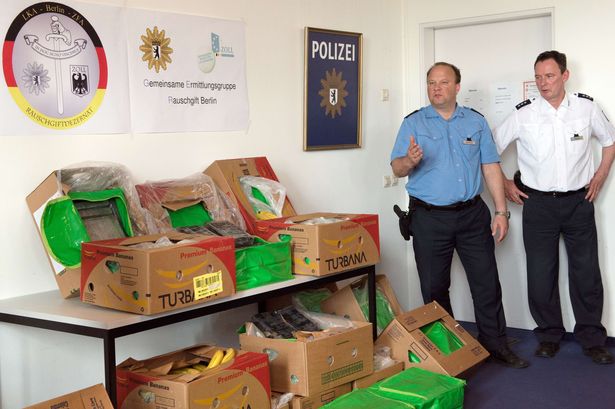 According to the police it was a "logistical mistake" after arriving at the port of Hamburg, but this isn't even the first time. 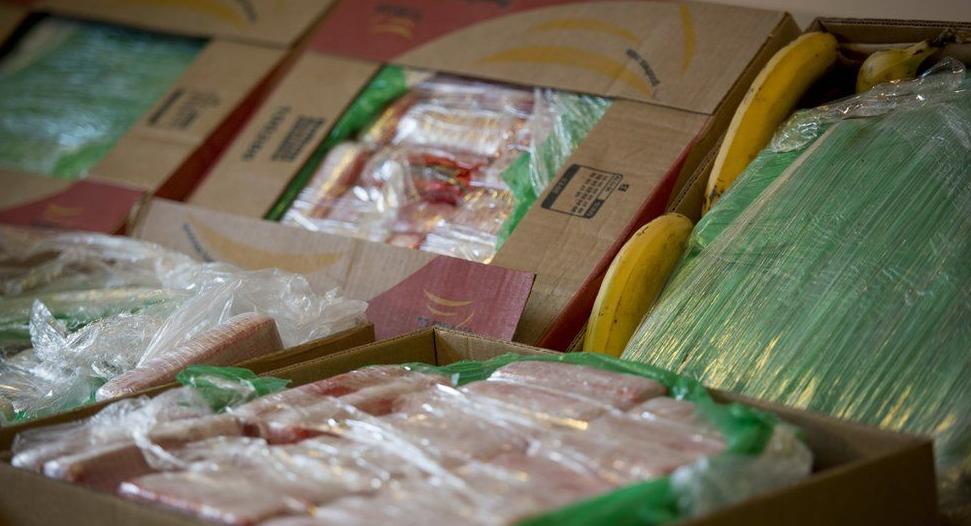 It seems exactly the same error was made back in January when £5m of cocaine turned up in the same place.

Aldi staff in Berlin discovered the cocaine wrapped up between bananas as they unpacked the fruit, according to the local newspaper Berliner Morgenpost.

A police spokesman believes the drug ended up at the stores by accident.

But trying to hide drugs in food shipments is common.

In October, police in Germany found 727lbs of heroin - reportedly the biggest single drugs seizure for several decades - in a truck shipping pickled cucumbers and garlic from Iran. 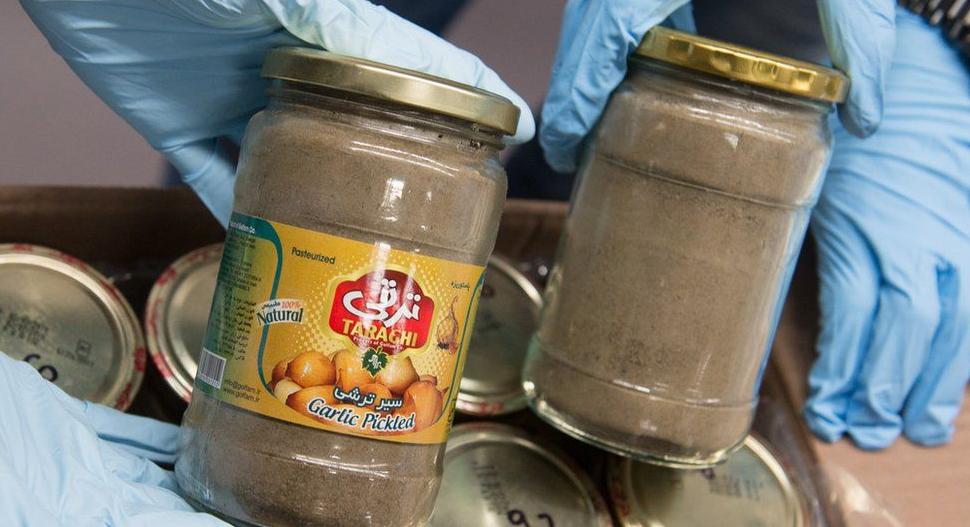 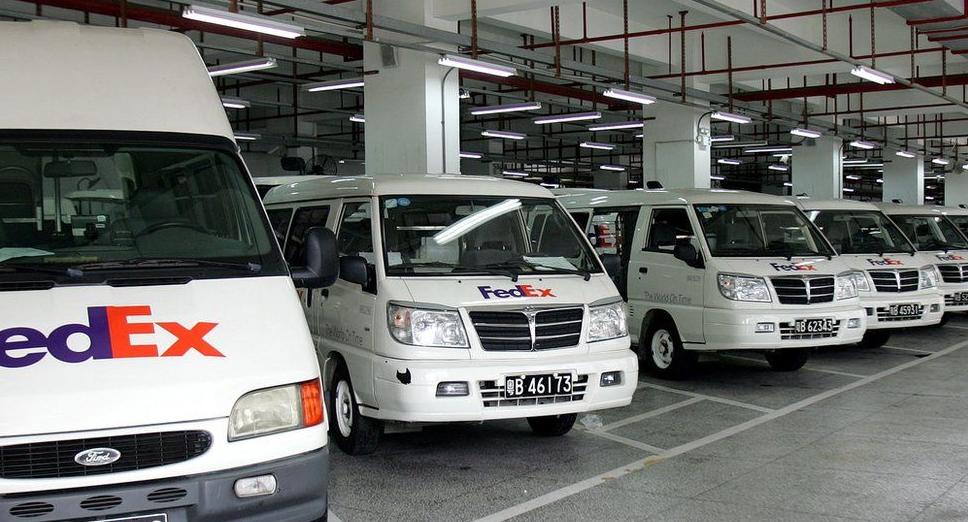 FedEx doesn't like delivering boxes that have been torn up during shipping and so when a conveyor belt broke a parcel, a clerk inspected the package for damage.

It led to a drug-smuggling business that delivered hundreds of illegal painkillers around the US, according to Kxly/ABC news.

One gang from the West Midlands concealed heroin in packets of chilli powder but the shipment was intercepted at Leeds Bradford airport. 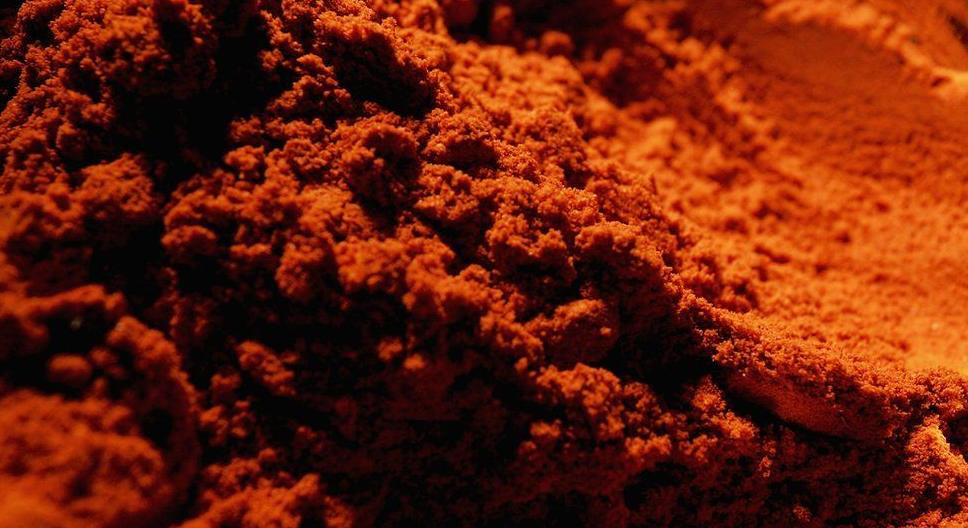 Wasim Akram talks about his cocaine addiction in biography