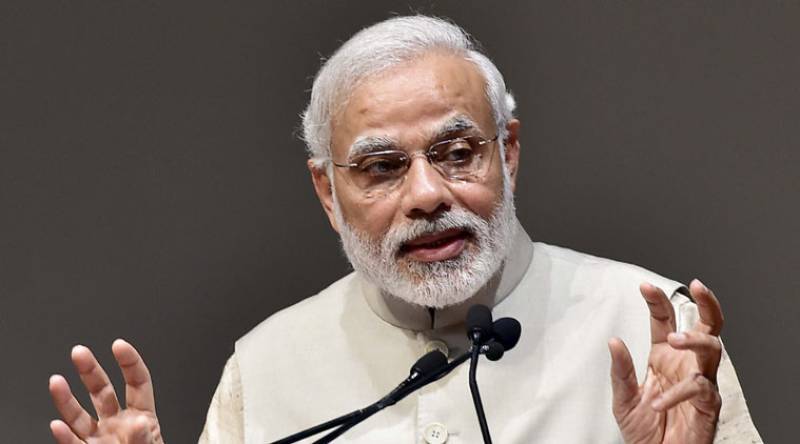 "However, there is no connection to the Centre and these issues are related to law and order and the concern of the state governments," the Prime Minister said in an interview to Anand Bazaar Patrika.

This is the first time that Prime Minister Modi has spoken not just about Dadri, but also about the events in Mumbai against Pakistan's Ghulam Ali and former Pakistan minister Khurshid Mahmud Kasuri.

"The BJP and the government at the Centre do not support such incidents. The BJP has always been against fake secularism," Modi said

Dadri's 50-year-old Akhlaq was dragged out of his home by a 200-strong mob and beaten to death after a public announcement from a local temple that the family had slaughtered a calf and eaten its meat in Uttar Pradesh's Bishada village.

The incident had triggered nationwide outrage and a number of eminent authors returned their literary awards in protest.

Concerned over communal incidents in Dadri and other places, the Centre had last week asked all states to take strict action against those who attempt to weaken the secular fabric of the country by exploiting religious emotions.