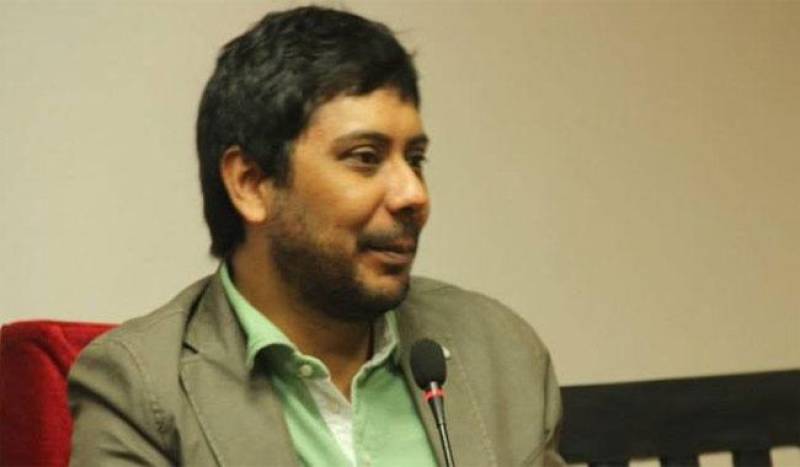 ISLAMABAD - Reiterating unswerving commitment to freedom of press and independence of media and as a good-will gesture, the Interior Minister today (Friday) ordered removal of the name of journalist Cyril Almaida from Exit Control List (ECL).

Removal of name of the journalist would in no way affect the ongoing inquiry into the matter and the inquiry would continue to affix responsibility for the said news item.

The decision was taken after a delegation of APNS and CPNE jointly called on Interior Minister in federal capital. 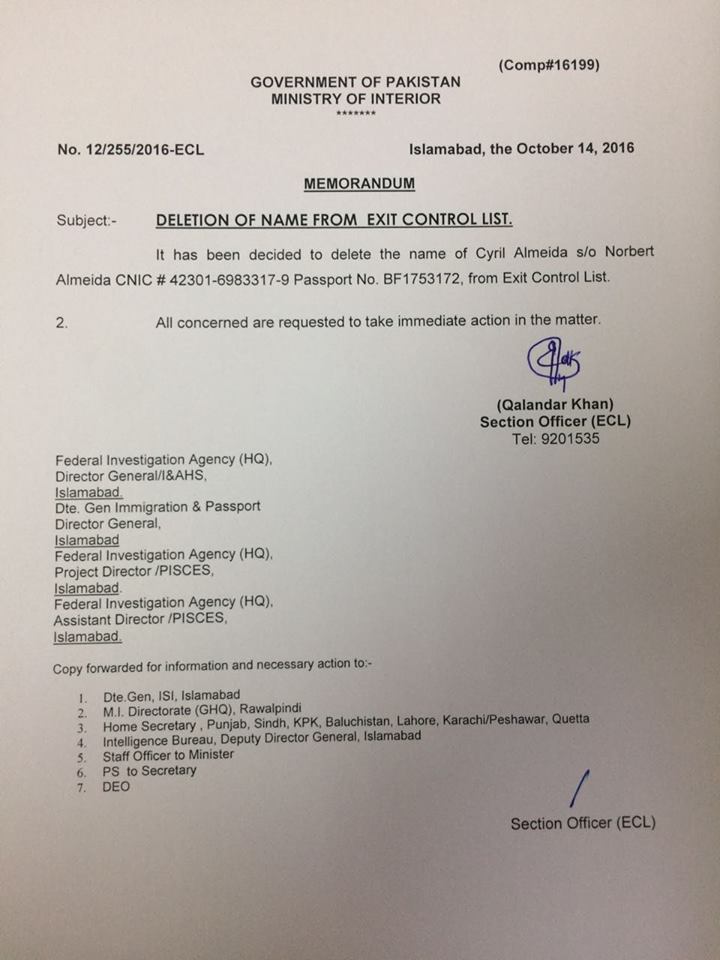 Talking to the delegation the interior minister reiterated his call that independent media must play its role not only towards safeguarding national interests but also to counter negative propaganda of the enemies of state.

The interior minister assured the representatives of APNS and CPNE for removing Cyril Almeida from ECL after they insisted on it.