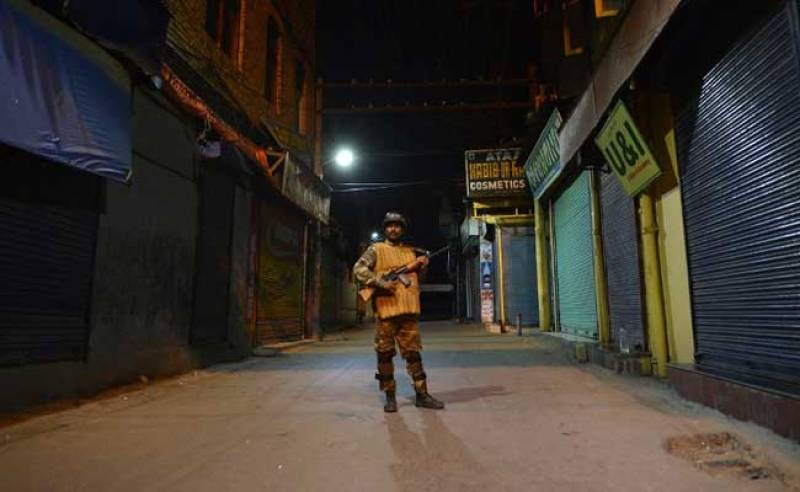 SRINAGAR - Four Indian soldiers from the Sashastra Seema Bal (SSB) have been injured in a "hit-and-run" attack in Zakura on the outskirts of Srinagar, Indian media reported.

According to Times of India, terrorists opened fire at the vehicles of SSB which were ferrying the personnel to their camp after performing law and order duties in the city, a security force official said.

The gunmen have escaped and the area has been cordoned off. The soldiers of the paramilitary force are out of danger, NDTV reported.

Recently, India claimed it killed two members of the Lashkar-e-Taiba three days after they attacked a government compound in Pampore, 15 km from Srinagar.