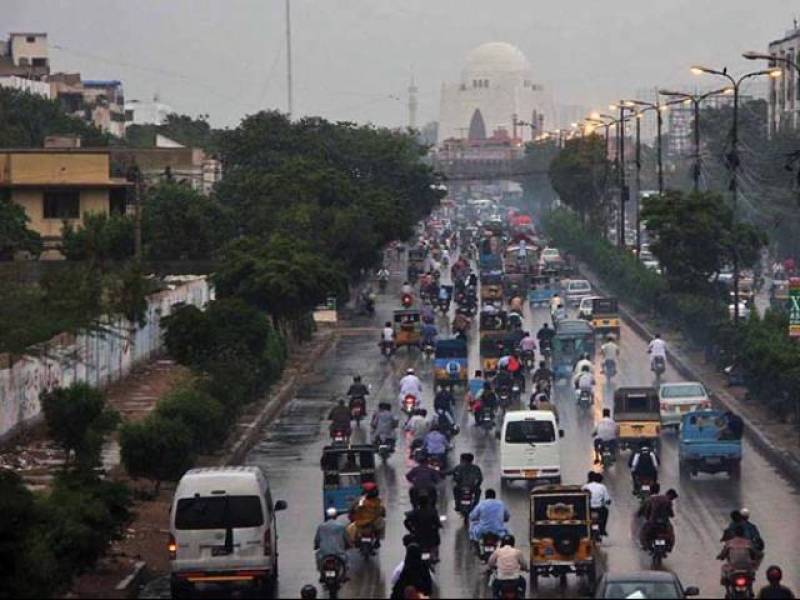 KARACHI - Pakistan's biggest city Karachi has been named amongst the least safe of 60 major cities of the world by the the research and analysis division of The Economist Group 'Economist Intelligence Unit (EIU)' .

In a report released earlier this week, Tokyo, Singapore and Osaka are the top three safest cities in the world while Karachi was rated at the last rank in the list.

“The 2017 Safe Cities Index retains the four categories of security from the 2015 version — digital, health, infrastructure and physical,” said the EIU in its executive summary of the report.

The report specifically mentioned Karachi for being rated last while mentioning the factor for such decline.

“Although it [Karachi] performs poorly across all of the categories, it was dragged down by a very low level of personal security (60th),” it said.

“This is a reflection of a number of factors, but the main reason is that among the cities in the index, it experiences by far the most frequent and most severe terrorist attacks.”

The report also stated that in 2016, there were 31 megacities — cities with more than 10m inhabitants but added that it is projected to rise to 41 by 2030.

The EIU in another report back in August had listed the least liveable cities of the world. In that report Karachi maintained its 134th rank in the list of 140 cities, only managing to surpass Port Moresby, Dhaka, Tripoli, Lagos and Damascus.