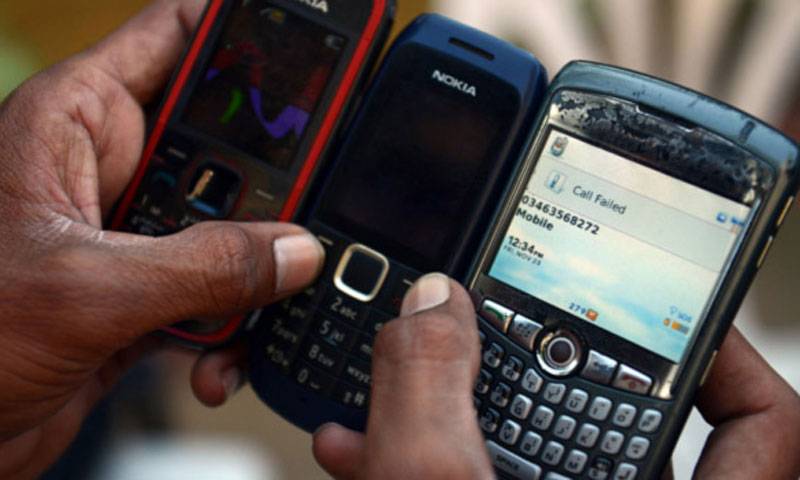 ISLAMABAD - The number of broadband subscribers including 3G and 4G in the country has crossed 61 million marks by end of August this year as all four operators providing mobile broadband services added more than one million subscribers in one month.

Statistics issued by Pakistan Telecommunication Authority (PTA) have revealed that the number of mobile phone users, on the other hand, reached 151 million by same time period as compared to 150.24 million during June 2018. The teledensity has reached 72.97 per cent by August 2018.

Meanwhile, when contacted, official sources said policy directives for test and development of technologies for the fifth generation (5G) wireless networks in Pakistan had been issued which would be implemented by Pakistan Telecommunication Authority (PTA).

The sources said 4G network roll-outs continued across the country. "We need to introduce more innovative services in the mobile broadband arena not only to facilitate the consumers but also

As per reports, the advent of the smartphone and wireless technologies in the country during last few years have led to the creation of numerous innovative services and applications that are being used to ensure benefits for different kinds of users.

This is smartphone through which spreading online information to people regarding education, technologies, agriculture and other domains have become simple and fast.

The mobile broadband users growth in Pakistan is expected to touch 8 per cent mark in the coming years as the country would have more than 100 million smartphones by 2020.