Potential IMF program for Pakistan to be around $15bn: IIF report 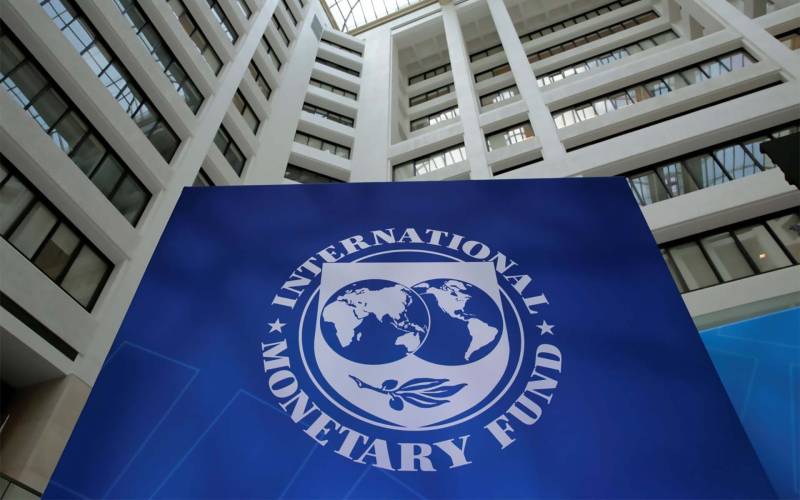 ISLAMABAD - A potential International Monetary Fund program for Pakistan could be valued at $15 billion, the Institute of International Finance (IIF) said in a report.

According to the report, IIF expects an agreement on a three-year IMF program of $15 billion by end of this year.

We estimate the size of a potential #IMF program for #Pakistan to be around $15bn, disbursed over the next three years. pic.twitter.com/H8AnsLquc2

The rupee’s 24% depreciation since end of 2017 may have eliminated most of the overvaluation, the institute stated.

The depreciation of the #Pakistan rupee by 24% since the end-2017 may have eliminated most of the overvaluation. pic.twitter.com/gyeskIPr2b

Fiscal adjustment, monetary tightening, and a greater exchange rate flexibility will be integral to the new program, it said.

Finance Minis­ter Asad Umar on Saturday said the government will have to take difficult decisions that would be painful for people but necessary under international commitments to get out of the current severe economic situation.

Pakistan formally requested IMF for financial assistance at a meeting of the IMF-World Bank in Bali, Indonesia earlier this week. IMF chief Christine Lagarde said in a statement that she met with Finance Minister Asad Umar, State Bank Governor Tariq Bajwa and other members of Pakistan’s delegation.

"During the meeting, they requested financial assistance from the IMF to help address Pakistan’s economic challenges," Lagarde said.