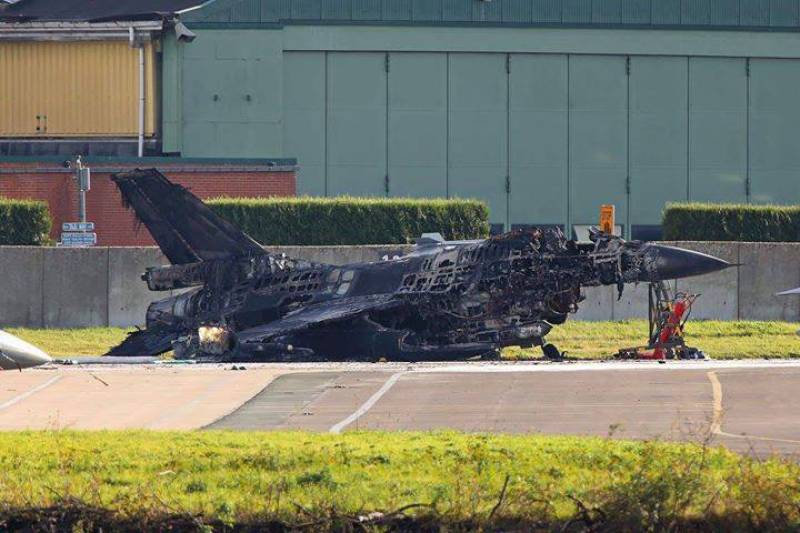 BRUSSELS - A Belgian F-16 aircraft was completely destroyed after a mechanic servicing a warplane at Florennes Air Base in the south of the country opened fire and destroyed another F-16 jet fighter on the tarmac.

A technician was working on an F-16 when he accidentally activated the six-barrels 20mm Vulcan M61A-1 cannon of that F-16, Belgian media reported. 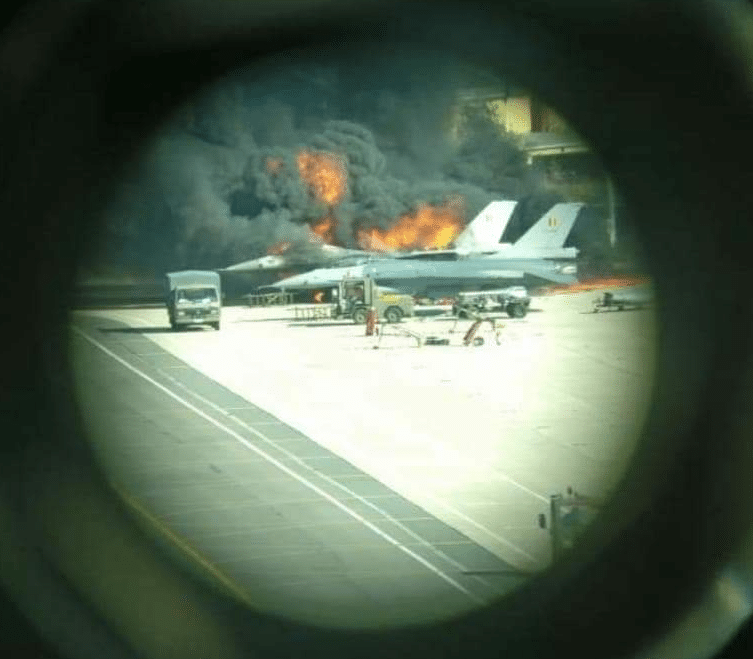 The cannon was loaded and some bullets hit another F-16AM (FA-128). That aircraft had just been refuelled and was – together with another F-16 – being prepared for a training mission. Due to the bullets, the F-16AM exploded and damaged the other F-16.

Two technicians were injured after the blast, the Belgian Aviation Safety Directorate opened an investigation into the accident. 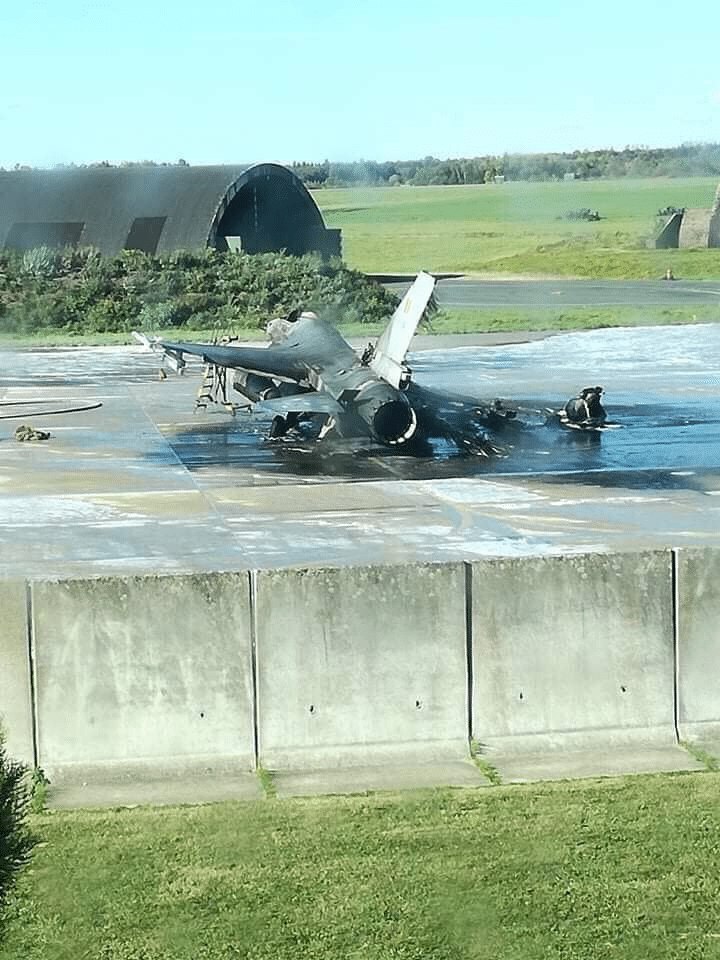 The Belgian Air Force had 60 active F-16 aircraft remaining, including 48 on duty for NATO.

An investigation has been opened into the incident to find out whether there was any wrongdoing.