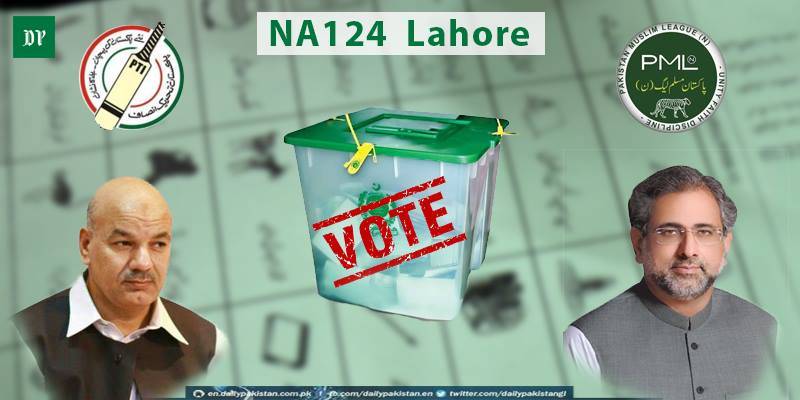 The former prime minister secured a total of 75,012 votes while his rival candidate 30,115 votes only.

NA-124, a seat vacated by PML-N’s Hamza Shehbaz Sharif, is traditionally a constituency of the former ruling party and its allied parties for almost three decades now.

In the last general elections, PTI candidate Nauman Qaiser lost the constituency to Hamza Shahbaz who got 146,294 votes.