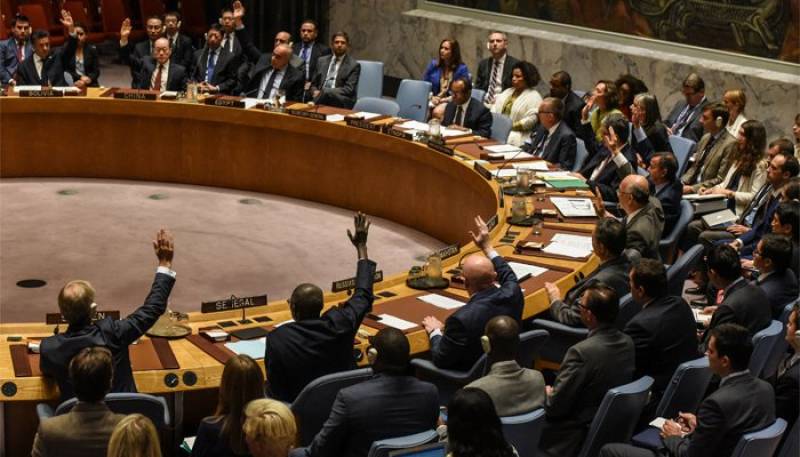 UNITED NATIONS - The United Nations Security Council expressed deep concern about violence in Myanmar’s Rakhine state and called for an immediate end to it, here on Wednesday.

In a statement, the 15-member council “expressed concern about reports of excessive violence during the security operations and called for immediate steps to end the violence in Rakhine, de-escalate the situation, re-establish law and order, [and] ensure the protection of civilians”.

British UN Ambassador Matthew Rycroft said it was the first time in nine years the council had agreed on a statement on Myanmar.

The statement follows United Nations Human Rights Chief Zeid Ra’ad Al Hussein's briefing to the UN Human Rights Council in which the situation in Myanmar was declared a “textbook example of ethnic cleansing”.

“Because Myanmar has refused access to human rights investigators the current situation cannot yet be fully assessed, but the situation seems a textbook example of ethnic cleansing,” he told the UN forum.

A fresh spree of violence sparked international controversy on August 25 when a few insurgents attacked dozens of police posts and an army base.

Myanmar, formerly known as Burma, evacuated more than 11,700 “ethnic residents” from the area affected by the fighting, the army said, referring to the non-Muslim population of northern Rakhine.