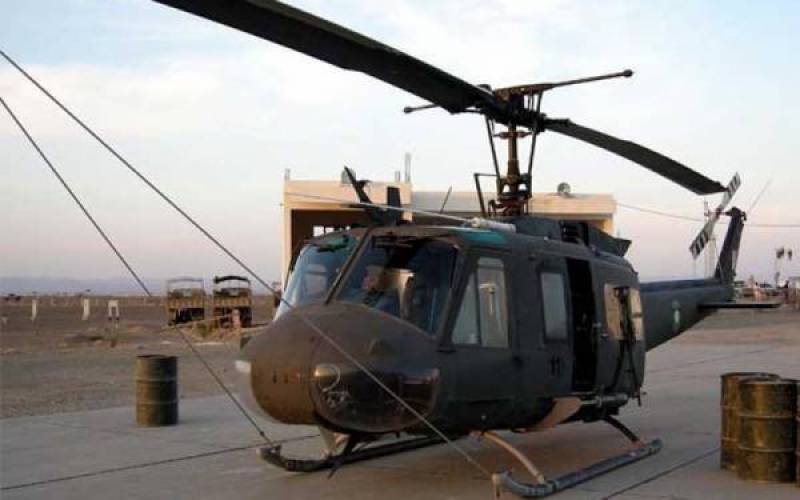 ISLAMABAD - Days after Prime Minister Imran Khan’s Special Assistant for Political Affairs Naeemul Haque announced to auction helicopters, the Cabinet Division said that the choppers could not be put on auction immediately due to their poor condition.

The response from the division comes when a letter was sent from the Prime Minister office to it with a direction to make arrangements for the auction of the four helicopters.

The officials informed the PM office that the helicopters, which are under use of the Cabinet Division, are not functional, said a report published by the BBC.

Earlier this week, Haque in a tweet said the surplus helicopters to be put on auction are not being used by the Cabinet Division.

After the surplus car auction , 4 surplus helicopters will be sold which are lying unused with the cabinet division. Plus , now listen to this, 8 buffaloes which Nawaz kept at the PM house for his gastronomic requirements. So all potential buyers please get ready.

The four choppers are not in use for a long time as they need maintenance and some new parts to get ready for a flight, the reported added.

The cabinet informed the PM's office that a heavy amount is required to repair the helicopters, which were gifted by the US government to Pakistan for relief and rescue activities.

Manufactured by Bell Helicopters, two UH-1H helicopters were transported to Pakistan in 1971 and 1974 while the remaining two were brought to the country in 1992 and 1993.

The PTI-led government is expected to auction the helicopters after the sale of luxury vehicles on September 17.