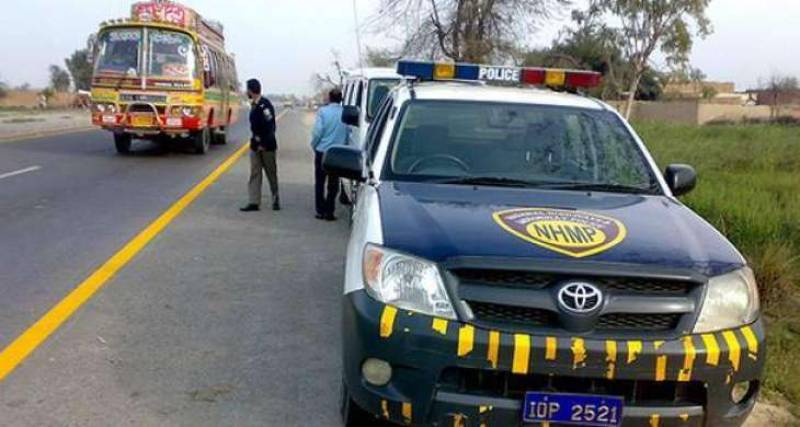 According to a spokesman of NH&MP, the DIG Motorways Police has issued a notification through which Indian movies or immoral contents have been banned in public service vehicles. The notification says that hefty fines would be imposed on violators.

The step was taken in the light of current Pak-India tense situation and the complaints received from the public. He said that all public transport companies have been informed in this regard.

Complaints in this regard can be registered at Motorway Police helpline 130 or at mobile application 'NHMP Humsafar'.