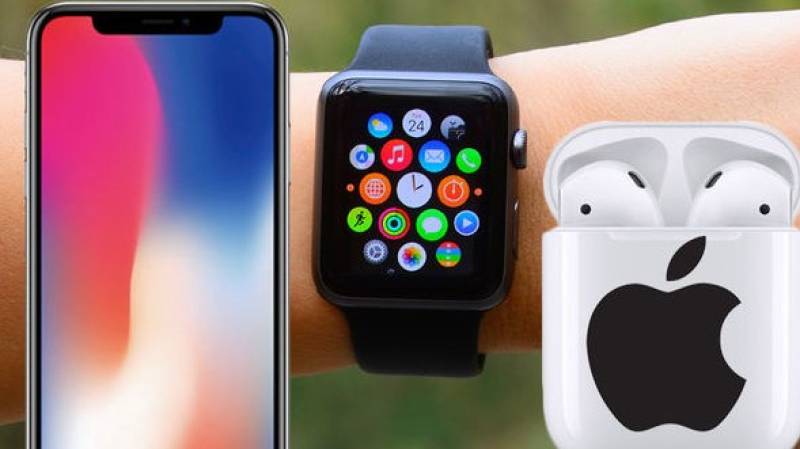 Apple is all set to show new iPhone and Apple Watch models with minor upgrades on Tuesday.

Analysts expect that wireless carriers will play an outsized role in the annual show as they try to entice consumers into 5G plans.

Last year, Apple introduced its iPhone 12, which featured a new look and its first devices with 5G connectivity. This year, analysts are expecting modest hardware upgrades and a deeper focus on 5G.

In particular, carriers such as AT&T Inc, Verizon Communications and T-Mobile, which have significantly built out their networks since the start of this year, are likely to offer new incentives around the devices that can take advantage of the faster speeds those networks can offer, says Ben Bajarin, head of consumer technologies at Creative Strategies.

"There seems to be way more (5G network capacity) than was in place even six months ago," Bajarin said. "They want people upgrading. They're going to be really aggressive."

Apple's biggest product launch of the year comes as some of the shine has come off its stock as business practices such as charging software developers commissions on in-app payments have come under regulatory scrutiny.