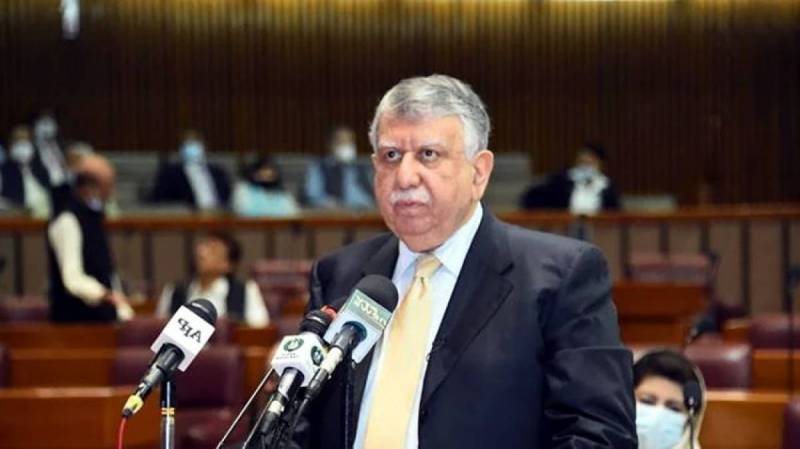 Speaking in presser in along with Minister of State for Information and Broadcasting, he said the targeted subsidy will be in the form of cash assistance, which will cover thirty five to forty percent of individuals.

Tarin, further added that the prices of crude oil and wheat were not increased in accordance with the price increase witnessed in international markets. We are taking all possible measures to ensure a smooth supply of essential commodities adding that measures are also in the works to increase agricultural productivity.

These measures – commodity warehouses, cold storage and agri malls – will eliminate the role of the middle man and ensure the farmers get a fair price for their products.

He also mentioned announcing that the government will launch the Kamyab Pakistan Program this month in order to enable the weak segments of society to earn livelihoods. The International Monetary Fund (IMF) had raised objections to the program that resulted in a one-month delay.

Commenting on the current state of the economy, he said it is on the path to recovery and the results of the government’s growth strategy were visible as revenue collection had also increased. Pakistan will achieve 5 per cent growth during the current fiscal year that would help reduce its debt-to-GDP ratio, he maintained.

The minister also mentioned that state-owned enterprises (SOEs) needed reforms and a board was being established to run SOEs on professional lines, with the enterprises on the way to being privatised after reforms.