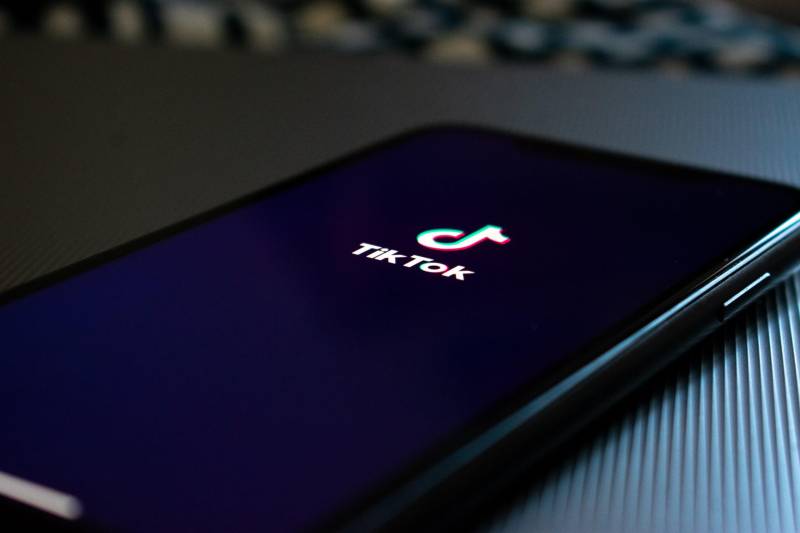 ISLAMABAD – Pakistan Telecommunication Authority has hinted at lifting the ban on video-sharing platform TikTok over conditions of removing immoral and vulgar content.

He mentioned that the content is the primary reasons why it got banned in the South Asian country for four times.

Previously, the short video platform announced removing over six million videos in Pakistan which are said to be inappropriate in light of Pakistani social norms. The exact number of clips was 6.4 million while the country becomes the second on the list behind the US where 8.5 million videos were removed.

PTA chief revealed that South Asian country is among the top 10 social media markets in the world while these markets continue to grow and it is not easy to regulate content because the head offices of these social media platforms are not based in Pakistan.

In July, Pakistan banned the popular video-sharing app for the fourth time under the Cybercrime Act, 2016.

PTA also shared a tweet on its official handle about the development. “In the light of relevant provisions of the Prevention of Electronic Crimes Act 2016, PTA has blocked access to TikTok App and website in the country,” the authority wrote.