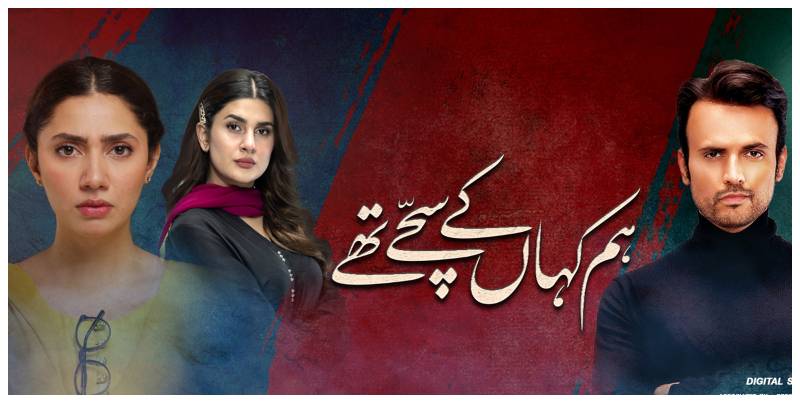 Hum Kahan Ke Sachay Thay's latest episode has been winning hearts and has left social media debating over the power-packed performances and the unfolding storyline.

Keeping in view that the drama is a heart-rending depiction of the complexities of relationships, the three cousins Mehreen, Aswad and Mashal are now caught in a conflict.

While the episode has left the audience heaping praises over the heartwrenching performances, some found the episode hilarious owing to some scenarios.

Out of all the choas one thing happened for good

Starring an ensemble cast of Mahira Khan, Usman Mukhtar and Kubra Khan, the drama is an avalanche of emotions and is penned by legendary writer Umera Ahmed.