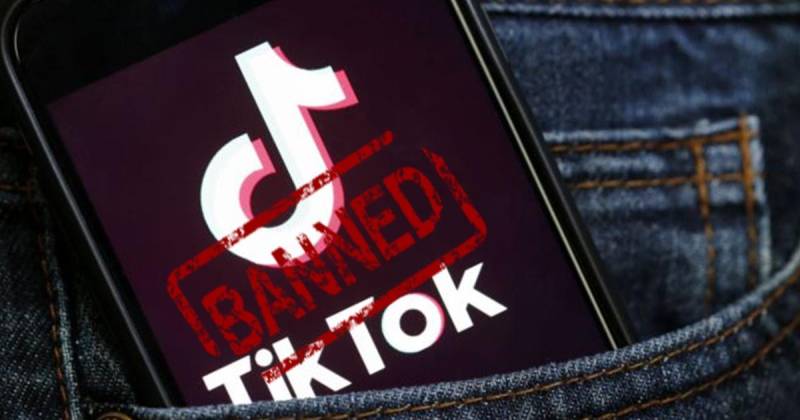 ISLAMABAD – Pakistan Telecommunication Authority, on the first day of Eidul-Adha banned the popular video-sharing app for the fourth third time under the Cybercrime Act, 2016.

PTA also shared a tweet on its official handle about the development. “In the light of relevant provisions of the Prevention of Electronic Crimes Act 2016, PTA has blocked access to TikTok App and website in the country,” the authority wrote.

The action has been taken due to continuous presence of inappropriate content on the platform and its failure to take such content down.

“The action has been taken due to the continuous presence of inappropriate content on the platform and its failure to take such content down.”

The latest ban, which coincides with Eidul Adha celebrations, came nearly three weeks after the Sindh High Court revoked the ban on TikTok. On June 28, the court ordered the PTA to suspend the services of the video-sharing site on a citizen's petition, which moved the court to remove the immoral and obscene content" on the Chinese-owned platform.

The video-sharing platform was first blocked in Pakistan last year in October, over its obscene and immoral content. The PTA said it had issued a final notice to the app and gave considerable time to respond and develop and an effective mechanism for ‘proactive moderation of unlawful online content.’ TikTok has failed to fully comply with the PTA’s instructions, a press release sent by the authority reads. The ban was reversed after 10 days.

The PTA blocked the app for the second time on March 11.“In respectful compliance to the orders of the Peshawar High Court, PTA has issued directions to service providers to immediately block access to the TikTok App,” the PTA said in a Twitter post. The ban was reversed after three weeks.

Meanwhile, the Chinese-owned app has removed over six million videos in Pakistan due to adult content, from January till March this year, it announced.

A day after the Sindh High Court (SHC) imposed a ban on TikTok, a spokesperson for the video sharing application said ...