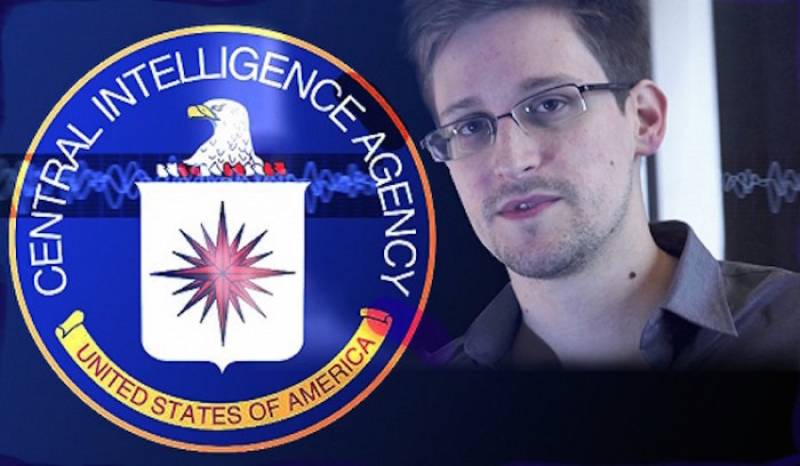 WASHINGTON - Although the international media is beating drums after dropping of largest ever non-nuclear bomb 'MOAB' by US in Afghanistan but the hidden aspect about the episode is who built the mighty bunker.

Veteran whistleblower Edward Snowden on Thursday dropped a bombshell as he claimed that the ISIS bunker which the US military targeted was actually built by American intelligence agency CIA.

It might sound astonishing to those who believe in media reports purported to paddle specific agenda but Snowden's revelations are bolstered by a report by New York Times published back in 2005 that clearly suggests that CIA erected the bunkers for the same Mujahideen, it intends to eradicate now.

The report by the title 'Lost at Tora Bora' written by Mary Anne Weaver suggests that Osama Bin Laden saw the first caves in Tora Bora when he was a young fighter, just after completing his civil engineering.

'Rising to more than 13,000 feet, 35 miles southwest of the provincial capital of Jalalabad, Tora Bora was a fortress of snow-capped peaks, steep valleys and fortified caves. Its miles of tunnels, bunkers and base camps, dug deeply into the steep rock walls, had been part of a 'C.I.A.-financed complex' built for the mujahedeen' says the report adding that CIA financed Afghan Jihad in 1980's Soviet occupation.

Not only that, Snowden disclosed that the cost of a single bomb dropped in Afghanistan on Thursday was assembled at a staggering cost of $314 million and spending too much to destroy a bunker built by the same country gives a clue of how war mechanism dents or boosts economy.

According to latest estimates, 90 ISIS Islamic State militants died as US dropped its largest, most powerful non-nuclear bomb.