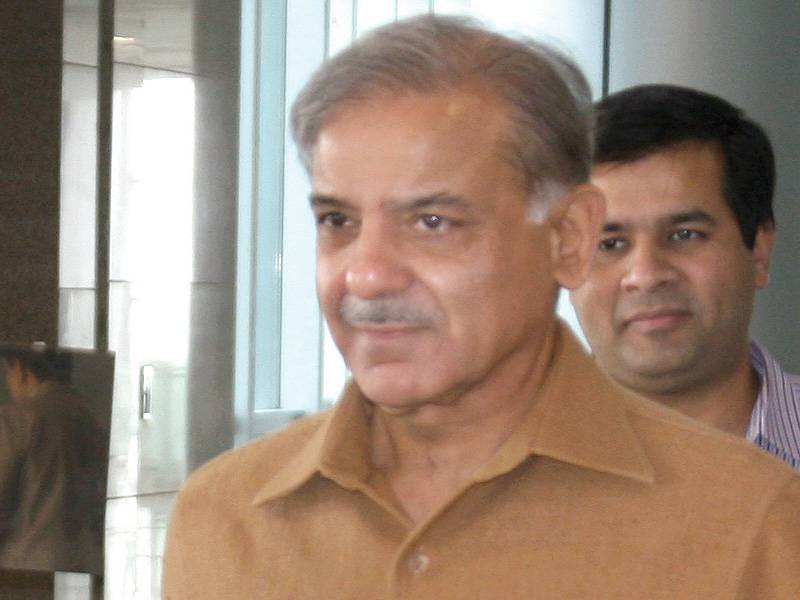 LAHORE - Chief Minister Punjab Shahbaz Sharif said that it is the duty of the government to provide health facilities to the general public, while the Punjab Government is taking every possible initiative to fulfil its obligation.

While speaking at the inauguration ceremony of various development Projects in Faisalabad, Shahbaz said that PM Nawaz Sharif wishes that no person from any village, city or province should be deprived of medical facilities.

He inaugurated a Children Hospital worth Rs1 billion comprising 50 beds along with emergency ward, while he issued orders to the authorities to expand the hospital beds to 1000.

Meanwhile, Chief Minister Punjab Shahbaz Sharif visited the residence of the late Inspector Fida Hussain in Samundri on Saturday, who embraced martyrdom during an operation against terrorists in Sahiwal last month.