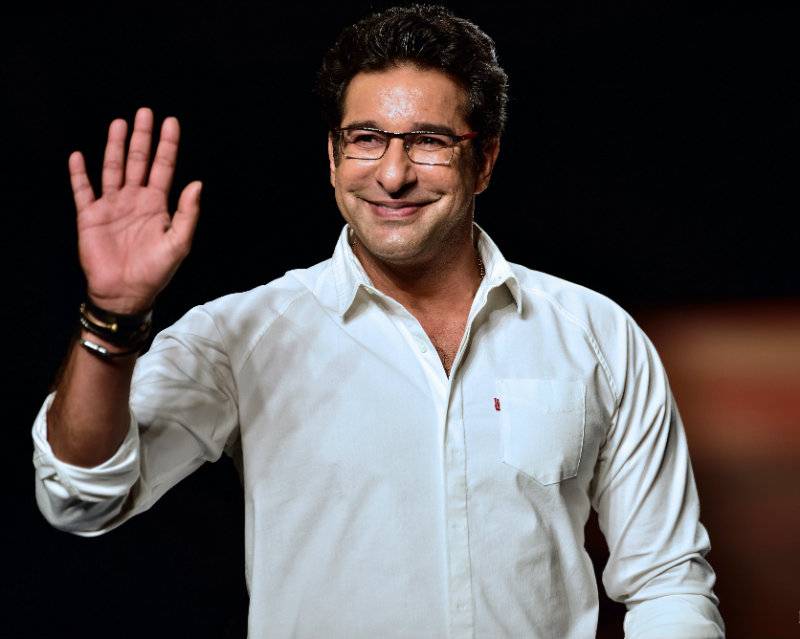 Rumour has it that the Sultan of Swing has been made the honourary Chief Executive Officer of Careem Pakistan - effective 16th April 2017.

Both parties have, however, refused to comment. If true, this could be the strangest career move for the former cricketer.

However, the Careem Captains should be happy to have one of the most experienced captains of Pakistan.

Careem is a transportation network company based in Dubai, with operations in 53 cities in the Middle East, North Africa and South Asia.