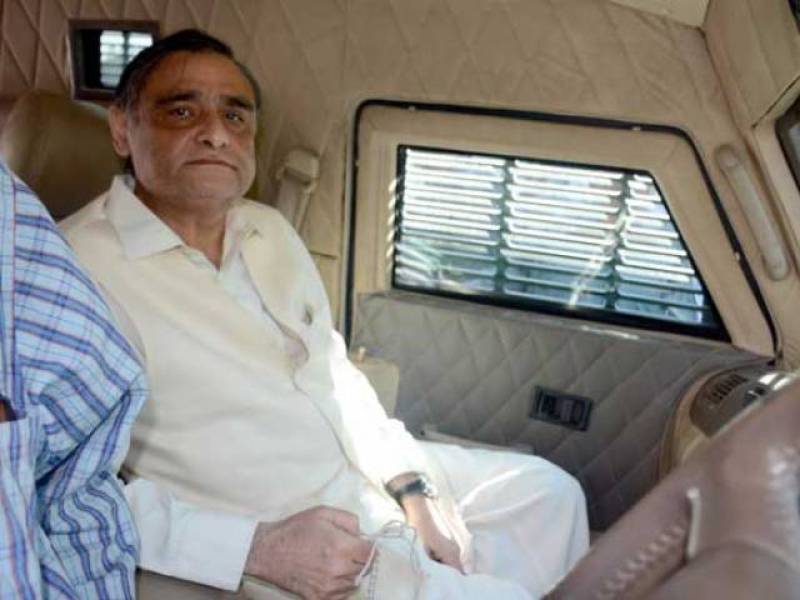 ISLAMABAD - Anti-terrorism court on Saturday permitted PPP leader Doctor Asim to travel abroad for his medical treatment for a period of two weeks.

The court gave the verdict in terror facilitation case and instructed Asim to submit surety bonds worth Rs. 2 million.

The court remarked that the PPP leader should consult Sindh High Court to obtain his passport which was submitted before his bail last month.

A couple of days ago, Asim had filed a petition seeking the exclusion of his name from the Exit Control List (ECL) on medical grounds.

In the petition, he stated that it was necessary for him to travel to London for treatment as the doctors have given him an appointment for 20th April, 2017.