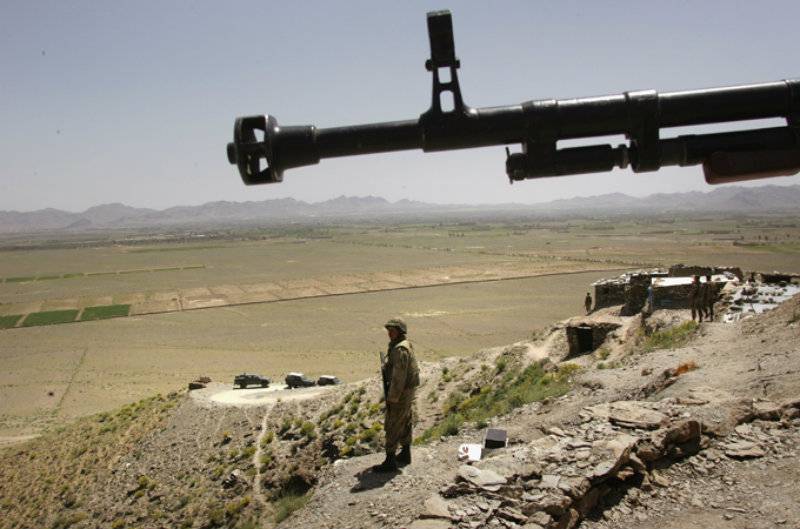 PESHAWAR - At least five security official were martyred in an attack from Afghanistan near the border in Lower Kurram Agency, ISPR reported.

The military's media wing in its statement said that troops of Frontier Constabulary were carrying out routine surveillance along the border for plugging of gaps and making necessary preparations for starting fencing in that area when the attack was launched.

It added, "Pakistani troops are exercising maximum restraint so as to avoid any Afghan civilian casualties. Mil engagement is underway to defuse situation".

The two countries have been accusing each other of providing shelter to terrorists and carrying out attacks.

RAWALPINDI - Chief of Army Staff General Qamar Javed Bajwa on Saturday said that fencing on Pak-Afghan border has been ...

Keeping in view the vulnerability, the Pakistan Amry has started fencing the border in order to curtail the movement of militants across the border.