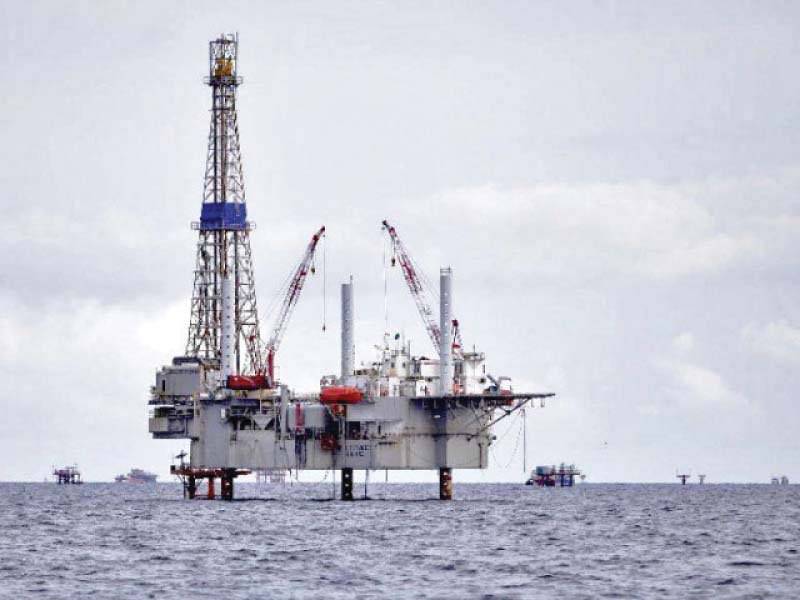 ISLAMABAD – The drilling of oil in Kekra block of Arabian Sea has reportedly been stopped due to a technical fault.

Reports in local media suggested the drilling for oil discovery is reported to have been temporarily suspended due to a possible technical fault in the drilling rods.

It might take a few days to fix the technical fault, the reports added. The drilling work will be resumed after the fault is removed.

Pakistan finds signs of success in the ongoing oil and gas drilling in the deep sea.

KARACHI — Petroleum giants ExxonMobil and ENI have started drilling in Pakistan to explore oil and gas reserves. This ...

Earlier, a kick pressure was felt during the ultra-deep drilling in Kekra-1 area of the Arabian Sea. The kick pressure means presence of huge gas reserves.

It is anticipated that gas discovery will yield gas flows which can be bigger than Sui field.

It is to mention that 3000-meter drilling has been completed so far in the sea and will continue to over 4000 meters. Pakistan Petroleum (PPL), Oil & Gas Development Co (OGDCL), ENI and ExxonMobil are carrying out the drilling.