Three soldiers martyred as India ramps up aggression along LoC 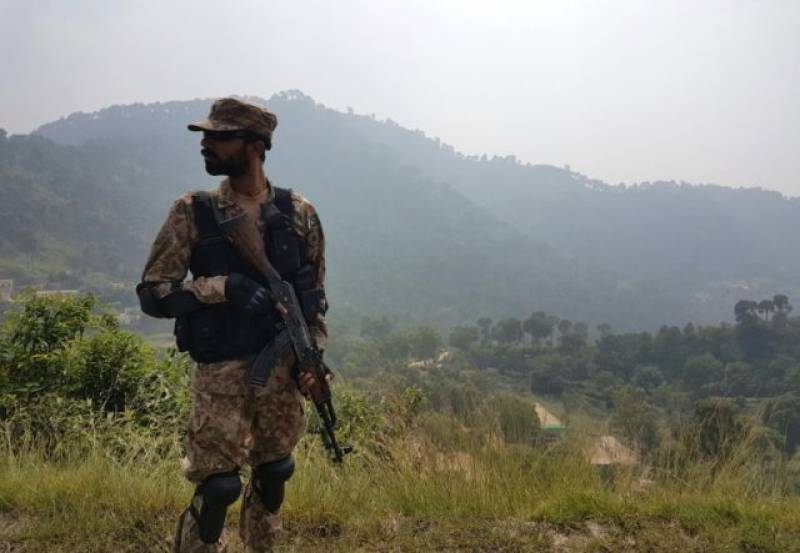 RAWALPINDI - Three Pakistani soldiers embraced martyrdom as Indian forces unleashed a fresh wave of violence along the Line of Control.

The Director General of Inter-Services Public Relations, Major Gen Asif Ghafoor confirmed on Thursday that India was trying to divert attention regarding the prevailing circumstances in Kashmir through aggression along the Line of Control.

The spokesperson for Pakistan military confirmed that in retaliation, five Indian soldiers were killed while many others were left injured.

The official elaborated that bunkers on the Indian side were also damaged as intermittent exchange of fire continues.

The Pakistani soldiers who lost their lives were identified as Naik Tanveer, Lance Naik Taimoor, and Sepoy Ramazan.

The firing by Indian troops comes a day ahead of the emergency session of United Nations Security Council on Kashmir; the BJP government had earlier revoked the special status of the valley.