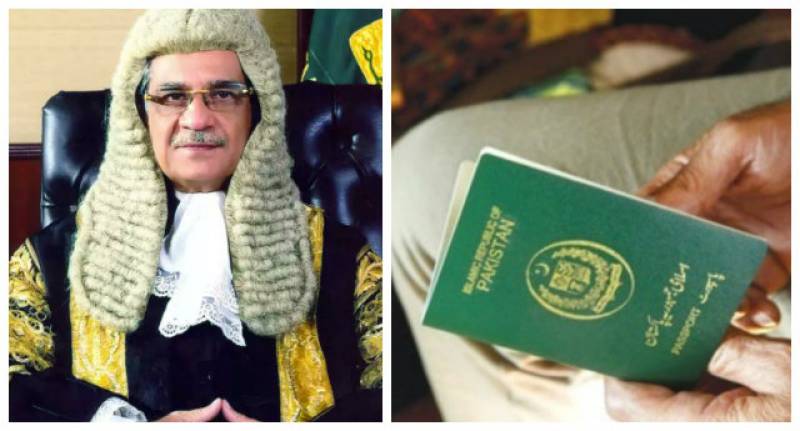 ISLAMABAD – The Supreme Court on Saturday directed the federal and provincial governments not to appoint dual nationals on top posts and to draft laws in this regard after approval from the Cabinet.

During Saturday’s hearing, the Federal Investigation Agency (FIA) submitted a list of around 1,000 dual nationals holding government offices. “719 officers had declared their dual national status while the others had hidden it,” the FIA informed the court.

ISLAMABAD - The Supreme Court has asked the Defence Ministry to submit a comprehensive report disclosing the dual ...

Failure to relinquish their other nationalities within the stipulated time should result in legal action, the court stated in its written order.

The bench remarked that government employees who hold foreign nationalities during the course of their employment are a threat to the interests of the state of Pakistan.

On September 24, the apex court had reserved its verdict on the case and had issued notices to the attorney general and the four provincial advocate generals in this regard.