Pak-Afghan boarder fencing to be completed by Dec 2019: ISPR 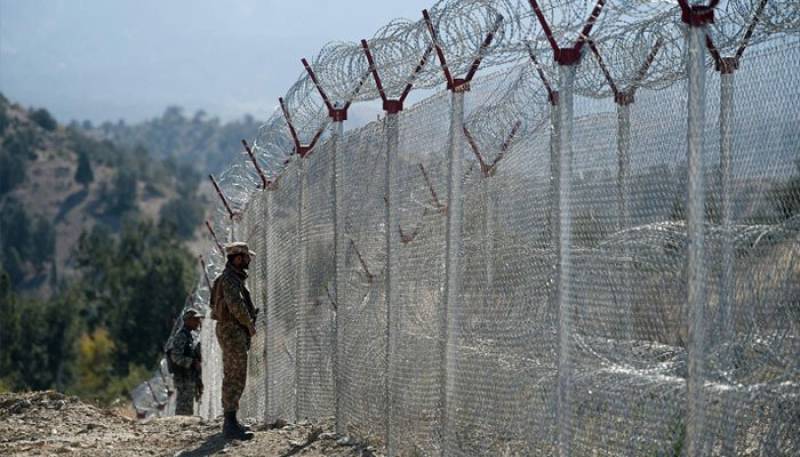 In a Tweet on Saturday, Maj Gen Asif said the work on forts and fence continued on Pak-Afghan border as 233 of 843 forts and fencing of 802 out of 1,200 kilometers priority one areas had been completed.

The border fencing would benefit peaceful people of the two countries, besides restricting terrorists; they were aiming at speedy completion of the work in priority one areas, he added.