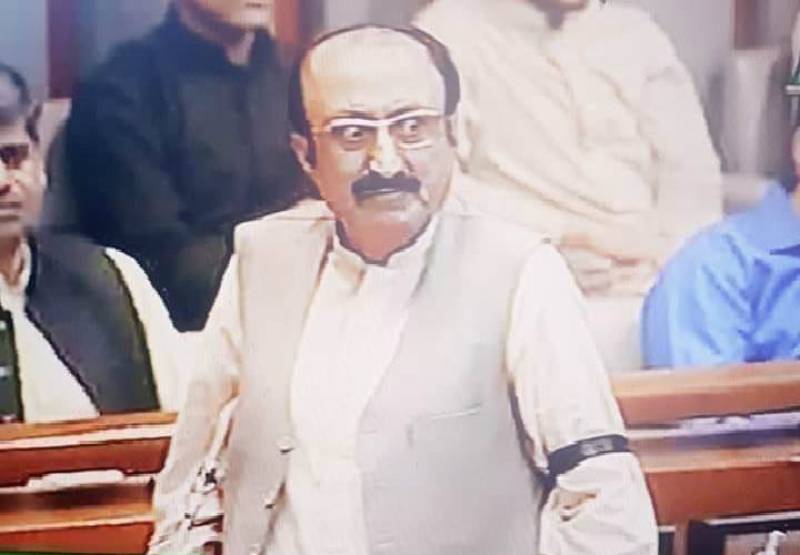 He was under treatment in Karachi due to severe illness, a private news channel reported.

Musakhel was elected as Senator in 2015. His funeral prayer is to be held at his native village.

Leader of the house in Senate, Senator Syed Shibli Faraz and leader of the opposition, Senator Raja Zafarul Haq expressed their profound grief over the demise of their colleague.

In a condolence message, both the leaders lauded his services for democracy. They said he was a devoted politician and always be remembered.

They prayed for eternal peace of the departed soul and courage for the bereaved family to bear this loss with fortitude.