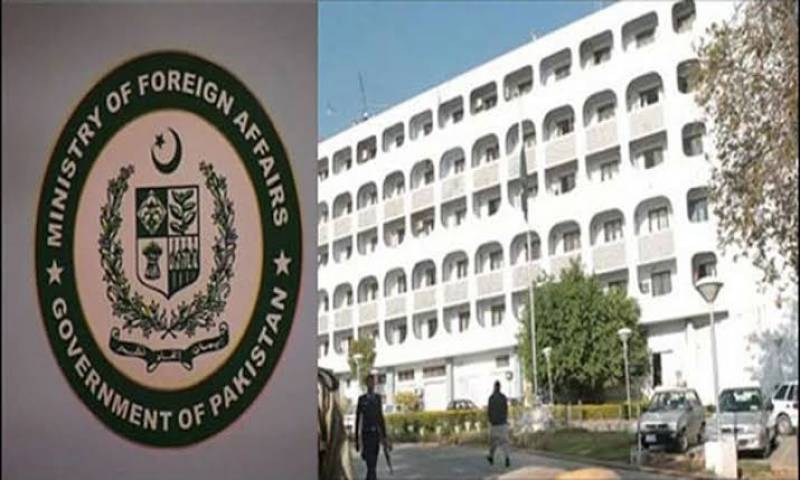 ISLAMABAD - The federal government made large-scale reshuffle in the Foreign Office (FO). Dr Mohammad Faisal, the ministry’s spokesperson, has been nominated as Pakistan’s Ambassador to Germany.

Total of 21 diplomats has been assigned new jobs.

Here are the new appointments:

Prime Minister Imran Khan approved the reshuffle. There is no news on who will replace Dr Faisal as Foreign Office spokesperson.