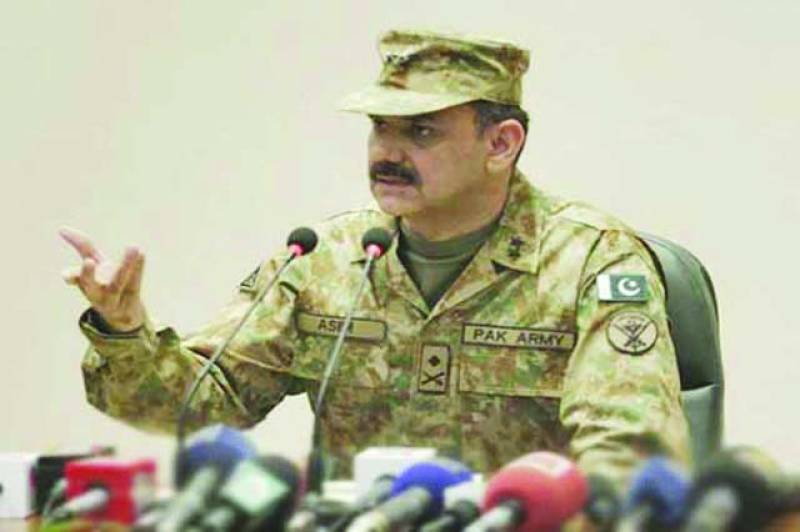 “The whole nation stands behind our team for an astounding performance. Spirits and morale both of team & nation seems sky high, said the military spokesman on Twitter.

Pakistan and India are face-to-face in their much-anticipated World Cup Pool B opener at the Adelaide Oval today. India won the toss and decides to bat first.

A sell-out crowd of over 47,000 was at hand to watch the much-anticipated match, with an estimated audience of 1.5 billion following it on television.