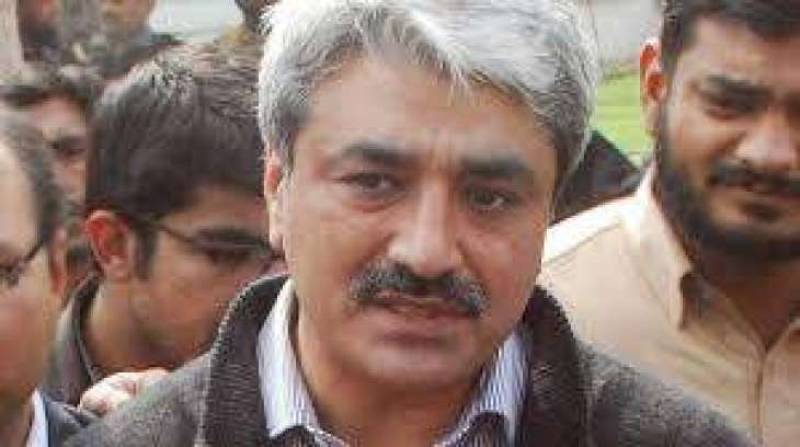 The Speaker PA said it was a historic moment for the Punjab Assembly, adding that previously three provincial assemblies including KPK, Sindh, Balochistan and the National Assembly could issue production orders while Punjab Assembly did not have the right to do so.

To another question he said opposition was part of the august house and he respected their opinion, adding that the credit for the issuance of production orders went to the government as well as the opposition.

Regarding the production order, he said, "It is my responsibility, as Speaker Punjab Assembly, to work for the strengthening of the house and he will continue to work for it."

To another question, Pervaiz Elahi said the PTI government had laid the foundation of a strong democratic tradition.