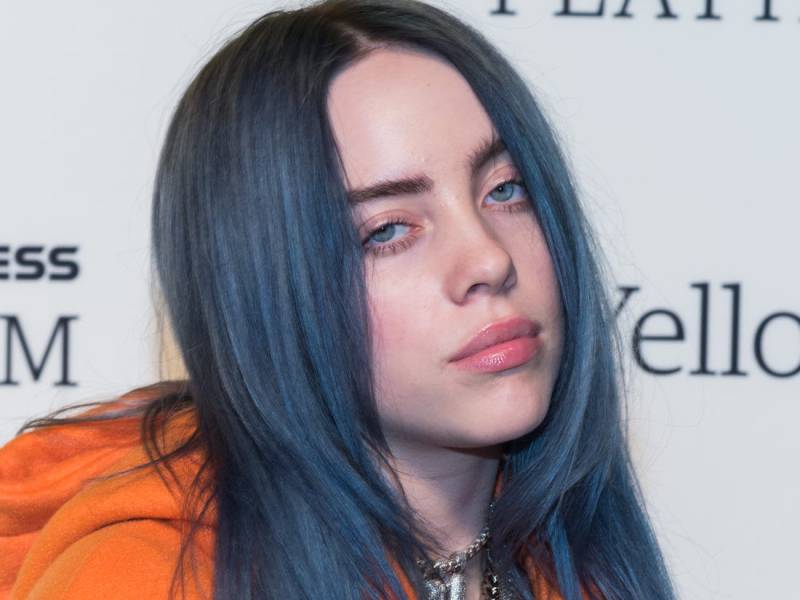 On Tuesday, MGM and Universal Pictures International announced that Billie Eilish will write and record the theme song for the upcoming 25th James Bond film.

The #NoTimeToDie title song will be performed by @billieeilish. Billie has written the song with her brother @finneas and is the youngest artist in history to write and record a James Bond theme song. pic.twitter.com/Qd5cYIRlmg

The US singer, who turned 18 last month, is the youngest artist in history to write and record a theme for the franchise.

"It feels crazy to be a part of this in every way. To be able to score the theme song to a film that is part of such a legendary series is a huge honour. James Bond is the coolest film franchise ever to exist. I’m still in shock," Eilish said, according to the Bond Twitter account.

The song may also set Eilish up for her first Academy Award. The last two theme songs, Sam Smith's title song for "Spectre" and Adele's "Skyfall," both won an Oscar.