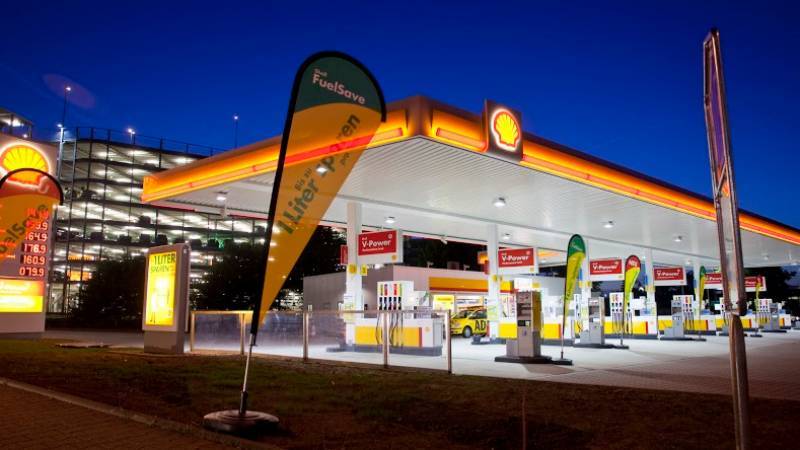 At least 609 petrol stations have been sealed and 4.5 million litres of petrol and diesel have been seized under orders of the prime minister in the government’s crackdown against oil smugglers in the country.

Under the directions of Prime Minister @ImranKhanPTI, 609 petrol pumps have been sealed and about 4.5 million litres of petrol & diesel have been seized in the campaign against oil smugglers in the country. pic.twitter.com/IAG1btAr8Z

The sealed pumps are required to present valid documentation within seven days or they will be confiscated by the state under the Customs Act, along with all properties of the owners, as it would be deemed that these properties were acquired with smuggling proceeds.