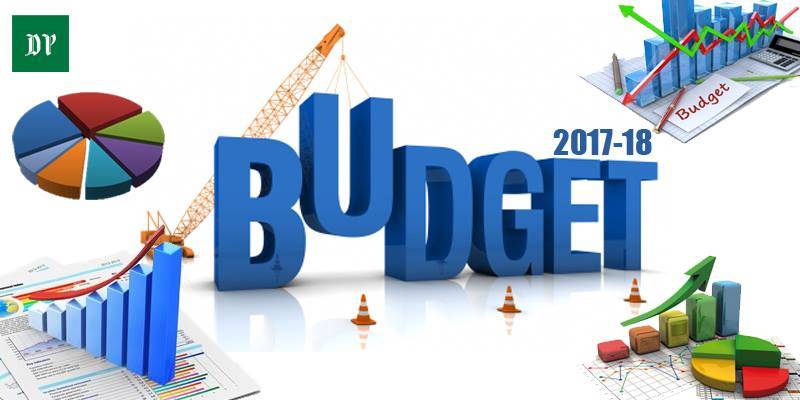 QUETTA – Balochistan government will present its fifth budget for fiscal year 2017-18 with a total outlay of Rs321.67 billion today (Thursday).

According to local media, Rs80 billion will be allocated under development head, while Rs38 billion each will be set-aside for education and law and order departments in the next provincial budget.

The Health Department will be given an amount of Rs35 billion in the provincial budget for 2017-18. A ten per cent increase is expected in salaries of government employees.

The province will have revenue of Rs24.1 billion under oil and gas surcharge while remaining funds will be coming from the central divisible pool.

An amount of Rs76 billion will be set aside under newly created Chief Minister Divisional Development Programme.

Over 6000 new vacancies will also be created in the various provincial departments during the next fiscal year.