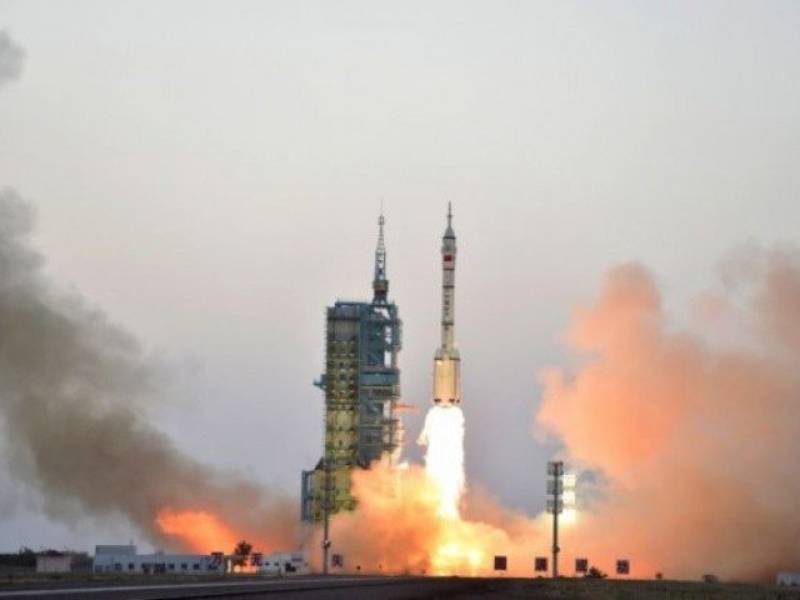 A Long March-4B rocket carried the 2.5-tonne telescope into orbit on Tuesday from the Jiuquan Satellite Launch Center in northwest China's Gobi Desert at 11:00 am (3:00 GMT), according to the official Xinhua news agency

The Hard X-ray Modulation Telescope (HXMT), named Insight, will help Chinese scientists to observe magnetic fields and the interiors of pulsars and better understand the evolution of black holes.

It will also help scientists search for gamma-ray bursts corresponding to gravitational waves and study how to pulsars can be used for spacecraft navigation, Xinhua said.

Beijing sees its multi-billion-dollar space programme as a symbol of its rise and of the Communist Party's success in turning around the fortunes of the once poverty-stricken nation. - APP