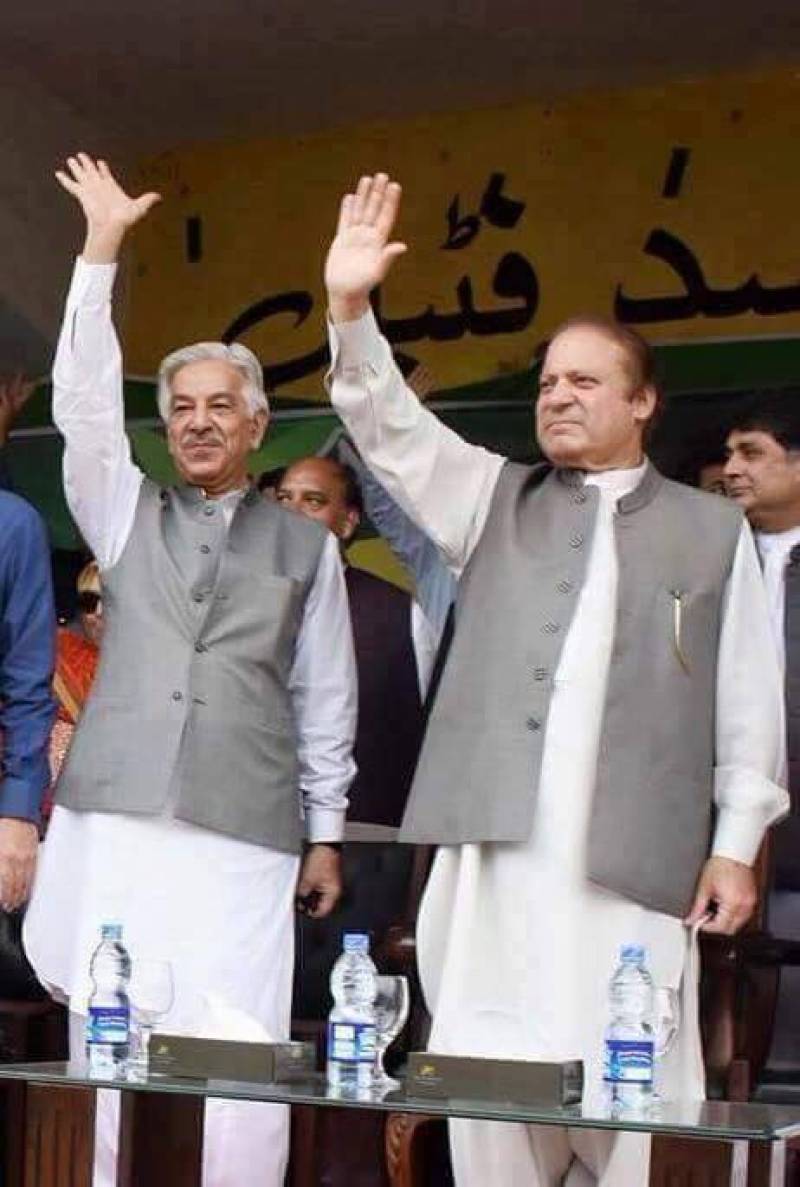 The minister took to microblogging site Twitter and claimed that the premier was giving new meaning to governance and setting new standards in a culture “where power gives immunity”.

Posterity will remember NS for upholding rule of law..PM &family presenting themselves for accountability before JIT as ordinary citizens

“Posterity will remember NS for upholding the rule of law..PM &family presenting themselves for accountability before JIT as ordinary citizens,” he tweeted after the premier winded up the first session with the Joint Investigation Team.

Earlier talking to newsmen outside the federal judicial academy, Prime Minister Nawaz Sharif expressed that he and his family offered themselves for accountability. He added that the present process of accountability has been extended to a period beyond his birth.

He added, “I have presented my stance before the JIT. All sources of my assets were already submitted to relevant authorities."

“I appeared before the investigation team as we are equally accountable to the institutions," the PM said, adding that "today was a milestone for the rule of law."

PM Nawaz Sharif said that soon after Panama Leaks, he had offered himself for accountability. He stressed, “The people of Pakistan need to understand that whatever is happening today has nothing to do with any corruption or embezzlement of the national exchequer, but it is the personal and private business of our family, that is being dragged.”  All conspiracies against him and his family would be foiled, he said.

He added that he held office of prime minister thrice and remained chief minister of Punjab and was responsible for several development projects in country, but there are no charges of embezzlement in national kitty on him.

He warned that there will be a "JIT of 200 million people" next year, when people will select "those who have worked for the development of the country."