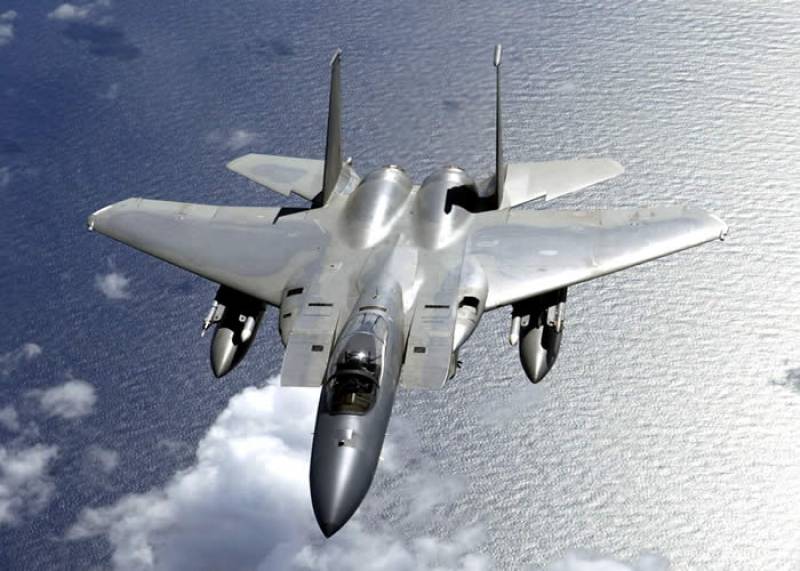 DUBAI - Amid the prevailing Arab crisis, US and Qatar have inked an agreement for a $12-billion sale of US-manufactured F-15 fighters, international media reported.

Secretary of defense Jim Mattis and his Qatari counterpart Khalid al-Attiyah signed the letter at a time when Gulf countries have severed ties with Qatar for supporting terrorism and extremism.

US President Donald Trump has extended his support for the Saudi-led action, but other US officials have been raising voice for dialogue to end the rift.

"The $12-billion sale will give Qatar a state-of-the-art capability and increase security cooperation and interoperability between the United States and Qatar," the Pentagon said in a statement.

Both officials also discussed mutual security issues, including the Islamic State group and "the importance of de-escalating tensions so all partners in the Gulf region can focus on next steps in meeting common goals."