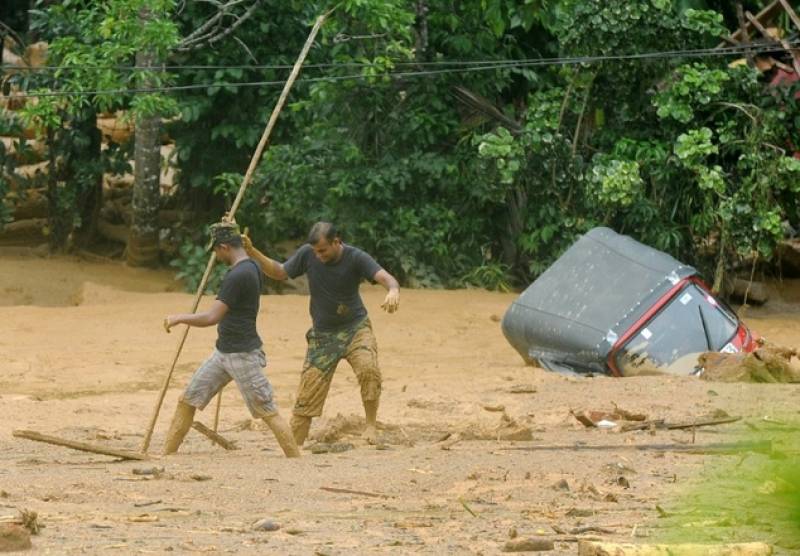 The Disaster Management Centre (DMC) said 67 bodies had been recovered from the worst hit central district of Kegalle where 99 people were still listed as missing following the rain-triggered May 17 disaster.

"The military is keeping up a search, but there is no hope of finding anyone alive now," DMC spokesman Pradeep Kodippili told AFP. "The 99 people missing in the landslides are believed to be dead."

Heavy rains also triggered floods across much of the country last week and claimed 37 lives in addition to those killed in the landslides, according to the DMC.

A military official in Kegalle, 100 kilometres (60 miles) north-east of Colombo, said search operations had been hampered by continuous rain in the region.