US Senate backs sanctions on Russia over hacking election 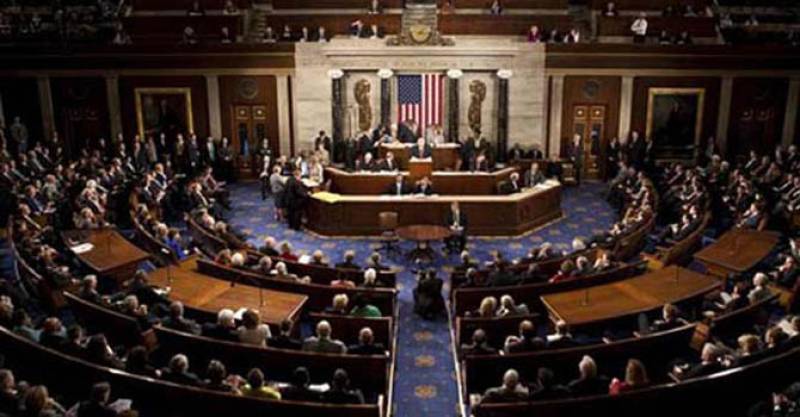 WASHINGTON - The US Senate on Wednesday passed a bill barring President Donald Trump from easing existing sanctions on Moscow in order to punish Russia over its alleged meddling in 2016 election.

The vote at a time of high tension in Washington over the Russia scandal was 97-2.

The proposal was included in an amendment that would make congressional approval necessary if Trump wants to suspend or ease sanctions imposed on Russia for allegedly hacking election campaign.

This new bill would also give sanctions slapped by then president Barack Obama via an executive order the full force of law. The sanctions target the Russian energy industry in particular.

Obama slapped Russia with sanction after its interventions in Ukraine and Crimea and its support of Assad in the Syrian war, aside from the hacking that US intelligence agencies claim Russia engaged in aggressively with the alleged aim of helping Trump to beat Hillary Clinton last November. - APP