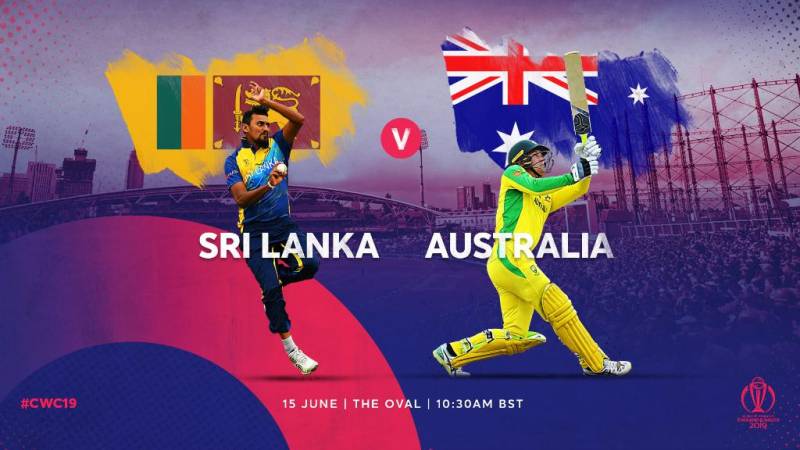 LONDON - Australia thrashed Sri Lanka by 87 runs in the World Cup 2019 group stage match at the Oval on Saturday.

Australia grabbed the top slot on the point table with eight points, while Sri Lanka remains at fifth place with four.

Chasing a target of 335, Sri Lanka were bowled out for 247, despite a 115-run opening stand between Dimuth Karunaratne and Kusal Perera.