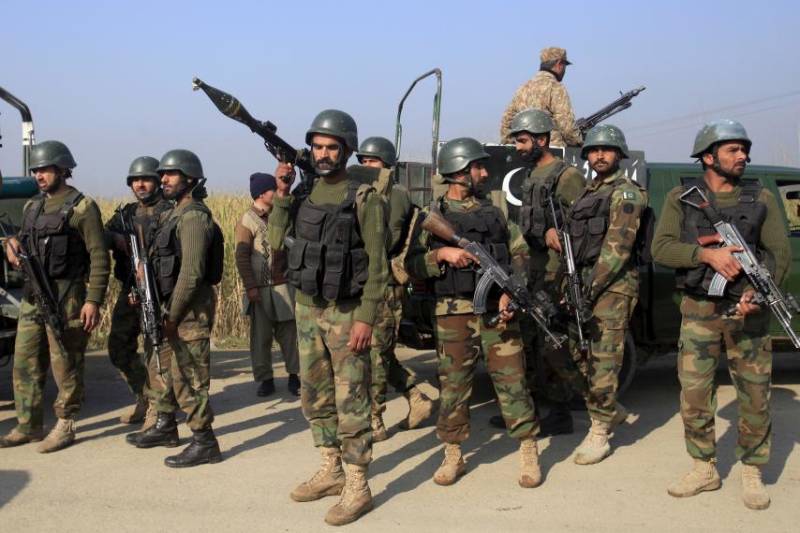 ISLAMABAD - The Ministry of Defence has recommended that a new “Tamgha-e-Azm” be instituted in recognition of sacrifices, resolve and steadfastness displayed by personnel of the Armed Forces, the Civil Armed Forces, and the Law Enforcement Agencies (LEAs) against militancy and terrorism.

In a statement on Thursday, the Federal Minister for Defence Khurram Dastgir Khan said that the nation continues the battle against violent extremism with the aim to achieve durable security and stability for all Pakistanis.

“Tamgha-e-Azm will boost the morale of our patriotic forces and encourage their resolve to eliminate the menace of terrorism and extremism from the soil of the Islamic Republic of Pakistan,” the minister said.

The Decoration shall be awarded to the members of the three Armed Forces, Civil Armed Forces, Janbaz, Mujahid, National Guards, Maritime Security Agency, and Police, who are or have been on the active strength thereof on and from December 11, 2001.

This decoration is likely to be announced on Pakistan day, 23rd of this month.