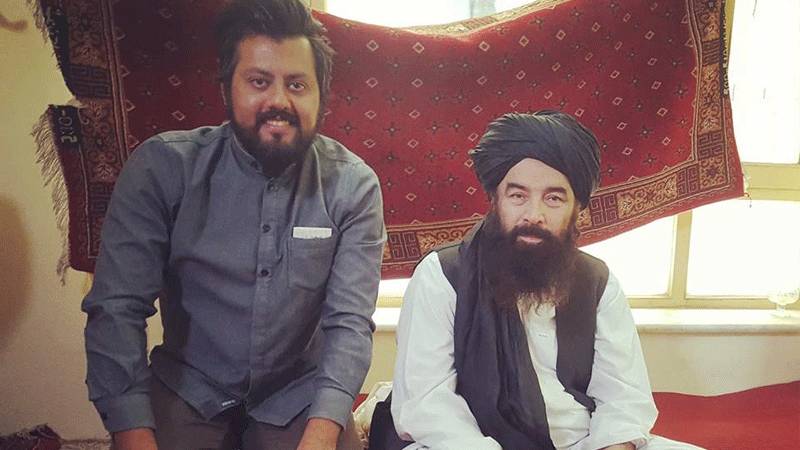 TORONTO - Pakistani filmmaker Shehzad Hameed Ahmad receives an award at the Canada International Film Festival for his documentary 'Enemy Within'.

Hameed won the award in the Documentary Feature category for episode one 'Caught in the Crossfire' of his two-part documentary series Enemy Within.

'Caught in the Crossfire', a 48-minute documentary, meets journalists documenting Afghanistan's war-ravaged history and discovers the sacrifices they endure at the battle lines.

Amidst mounting Taliban Spring Offensives and a resurgent Islamic State, brave young Afghans enlist in the Afghan army, in hopes that peace might finally prevail in their homeland.

The show, Enemy Within is a series filmed from the front line of the war in Afghanistan. From Kabul to Ghazni, Channel NewsAsia obtained rare access into Taliban badlands to understand why the Taliban are gaining control of more territory 18 years since America invaded the country.

In 2017, Hameed won the Silver Award in the Human Concerns Category 2017 at the New York Festivals for his documentary Kasur's Lost Children, based on Pakistan's biggest child sexual abuse scandal.

Apart from Canadian award, Hameed has won a gold medal at the New York Festivals for the documentary: Community Portraits category for Flight of the Falcons. The documentary featured Sister Zeph and her struggles to give young girls primary education.