At UN, Pakistan calls for addressing causes of conflicts 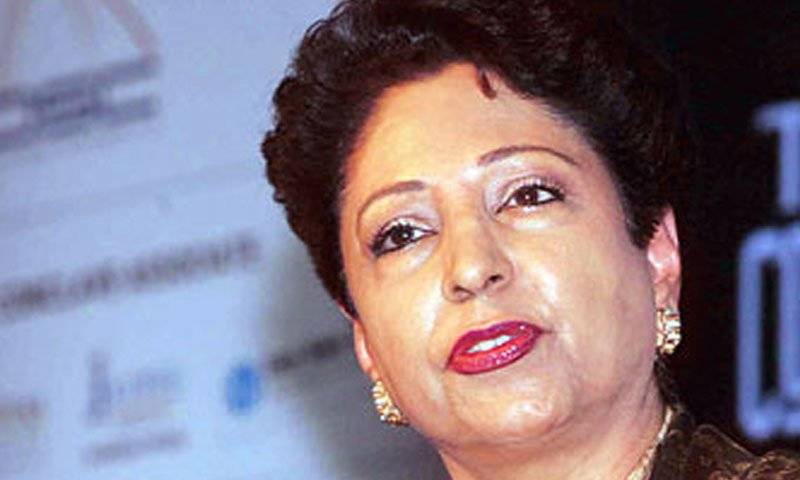 UNITED NATIONS (Staff Report) – Pointing out that weapons being used in conflict zones come from areas that themselves enjoy peace, Pakistan’s Ambassador to the UN has urged the UN Security Council to address the causes rather than just the instruments of conflict.

“This means going beyond managing conflicts or its manifestations and investing more in preventing and resolving conflicts”, the Pakistani envoy Maleeha Lodhi said the other day while participating in the UNSC debate on “The human cost of illicit transfer and misuse of small arms and light weapons”.

Lodhi also pointed to what she called a “grim reality”, that weapons, which propel and sustain conflicts across the world come from areas or regions that themselves enjoy peace. “Only four countries account for two thirds of global arms exports, while major importers are developing countries,” she told the participants of UN debate.

While arguing that the entire chain of development, production, trade, transfer and impact of these arms should be made part of a new global debate, the ambassador said that arms acquisition by states, motivated by security needs, cannot be delinked from their production and sale, which is driven by profit and politics.

Pakistan has urged the 15-member Council to deal with unresolved disputes, the root causes of conflicts, breeding grounds of terrorism and the factors behind the rise in organised crime.

Lodhi further said that the regulation of arms, including through enhanced controls and improved standards for their transfer, were essential and that the enforcement of arms embargoes imposed by the Security Council was vital. She insisted that effective marking and increased cooperation in the tracing of weapons was necessary.

“These mechanisms however primarily focus on regulating the “supply” side of these arms. There is urgent need to evolve mechanisms and mobilize the political will to address the “demand” side”, Maleeha Lodhi emphasized.

Making the case for developing countries, she said the role of international assistance and cooperation was critical.

“It is the principal enabler of global, regional and national efforts to regulate and prevent the use of these arms”, she said and called for a stronger commitment from the international community to mobilise resources to this end. 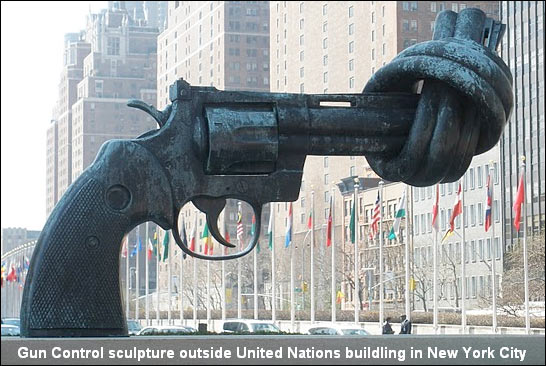 She also highlighted that the UN Programme of Action, the International Tracing Instrument and the Firearms Protocol provide solid normative frameworks to address the use, regulation and impact of these arms, urging all the states to intensify efforts to fully implement these mechanisms.

She said Pakistan endorsed the UN Secretary General’s call in his report for “a multi-dimensional approach” that addresses arsenals and ammunition flows, legitimate grievances, past and current human rights violations, and the underlying drivers of conflict.

She told the Security Council that Pakistan has developed the necessary legislative, regulatory, enforcement and institutional mechanisms to regulate the sale, supply, import and transfer of arms.

Lodhi said that Pakistan has adopted policy guidelines for the export of conventional arms and established mechanisms to regulate trade, ownership and use of these arms. “We are also taking additional measures including in the areas of enforcement, imports and licensing”, she added.