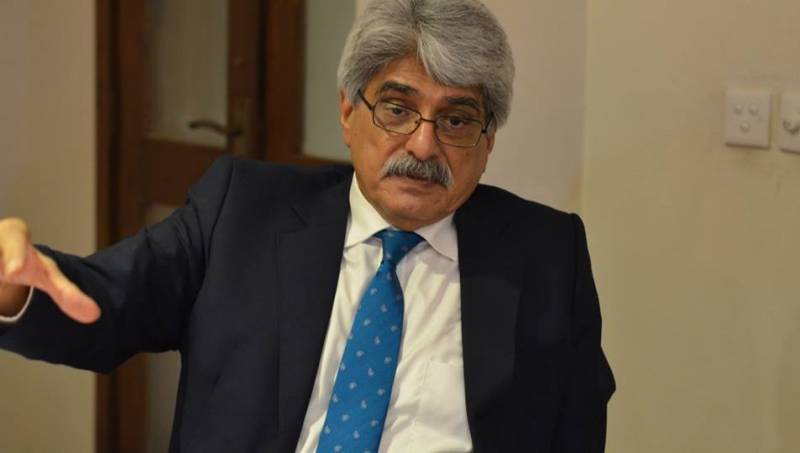 LAHORE - The Government of Punjab appointed Dr Salman Shah as an adviser to Chief Minister Punjab Usman Buzdar on economic affairs and planning.

A notification to this effect was issued on Wednesday after Akram Chaudhry tendered resignation from the slot; he had reportedly excused himself from taking over as Food Authority Chairman.

The economist has been advised to assume responsibilities immediately as the government gears up to present the budget for the fiscal year 2019-20, next month.

Dr Salman Shah served as an adviser to prime minister Shaukat Aziz in 2004-08 with the status of a federal minister during the Musharraf regime and has appeared in TV talk shows in recent times.

Earlier, last month, Asad Umar stepped down as the federal finance minister. He was replaced by Abdul Hazeez Sheikh who took over as Prime Minister Imran Khan’s adviser on finance and brokered an agreement with the International Monetary Fund (IMF).