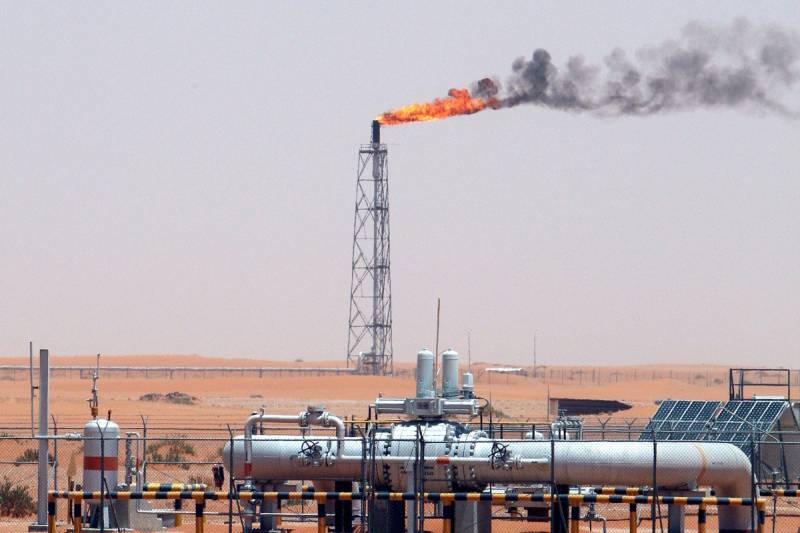 According to the office of the spokesperson of the Ministry of Foreign Affairs, Islamabad expresses its solidarity with Saudi Arabia and reiterates its full support against any threat to stability and security of the Kingdom.

JEDDAH - Saudi Arabia has confirmed that two pump stations on its East-West pipeline were attacked by armed drones. In ...

It further said Pakistan condemns terrorism in all its forms and manifestations and reaffirms its commitment for continued efforts and cooperation with Kingdom of Saudi Arabia and the International community for its elimination, the Radio Pakistan reported on Wednesday.