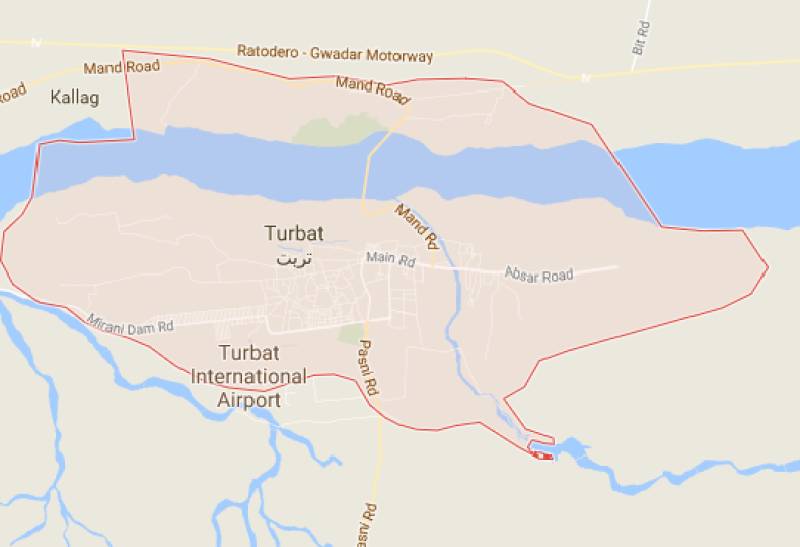 QUETTA - Fifteen bullet-riddled bodies were recovered from Gorek area of Turbat district of Balochistan on Wednesday, according to the local administration. The bodies were discovered by the Levies officials.

According to the Deputy Commissioner Kech, the identities of 11 victims have been established, however, four are yet to be identified. The deceased have been identified as originally hailing from different parts of Punjab province, including Gujrat, Gujranwala, Sialkot, Wazirabad, and Mandi Bahauddin. They are believed to be illegal border crossers, who were trying to make it to Europe via Iran.

According to the spokesperson for the provincial government, Anwaar ul Haq,  a militant organization has claimed the responsibility of killings on its website.

All the bodies have been shifted to Civil Hospital, Turbat for medico-legal formalities.

The Levies officials have started an operation in the area and are investigating the incident.