ECP replaces 86 officers in major reshuffle ahead of 2018 polls 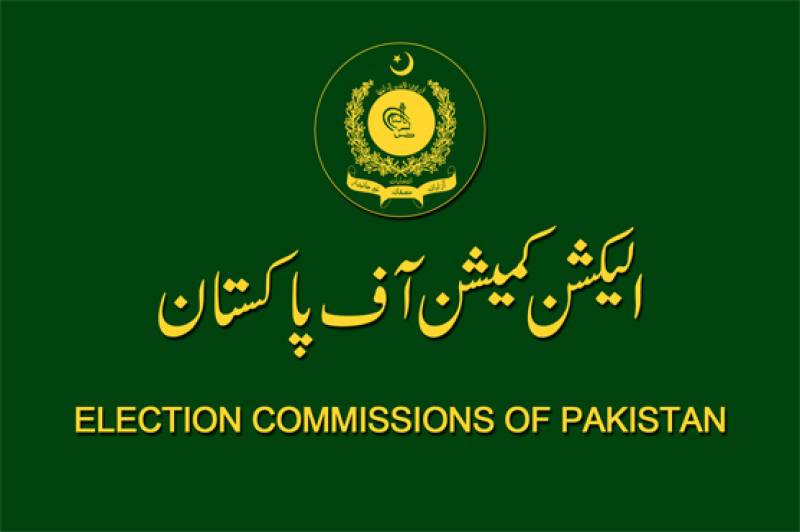 ISLAMABAD - The Election Commission of Pakistan (ECP) on Wednesday transferred and posted dozens of officers in a major reshuffle ahead of the 2018 general elections.

A total of 86 officers, including district and regional election commissioners and deputy directors in grades 17 and 18, were transferred via a notification issued today.

Of the transferred officers, nine have been transferred from the ECP Secretariat in Islamabad; 26, including the Lahore regional election commissioner, from Punjab; 13 from Sindh; 14 from Khyber Pakhtunkhwa; and 23 from Balochistan.

As the ECP prepares for upcoming elections, it has repeatedly talked about hurdles in the conduct of elections due to a delay in the delimitation of constituencies.