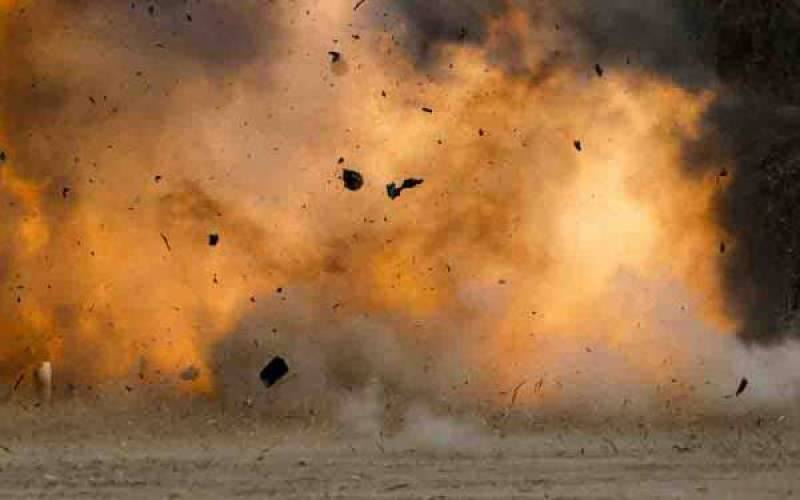 QUETTA - At least three security force personnel martyred and five others sustained injuries in a blast at Kuchlak's Bypass, 25 km away from provincial capital on Friday.

According to police sources, the blast occurred when a vehicle of security force was crossing the Bypass of Kuchlak area, as a result, three security personnel embraced martyrdom and five other suffered injuries.

The bodies and the injured were shifted to nearby hospital where the martyred were identified as Hawaldar Zakir, Hawaldar Fareed Ahmed and Maula Bakhsh. The injured including Muhammad Azam, Rashid, Shair Azam, Nadeem and Dawood.

According to initial report, unknown suspects had attached 8 to 9 kg explosive materials with motorbike and parked it at Kuchlak Bypass for targeting of security forces which went off as security force vehicle was passing the area.

Law enforcement agencies (LEAs) reached the site and cordoned off the area. Further investigation was underway.

He also directed concerned officials to take all possible measures to arrest those elements who were involved in targeting of innocent people through terrorism activities.

On Oct 21, five people were injured in a blast targetted a police vehicle on Spinny road of the city. According to police, the explosive material was planted in a motorcycle.

On Oct 15, a police official was martyred and 10 others injured in the same kind of blast occurred at Double Road in Quetta. Security officials said that the explosive material was planted in a motorcycle.