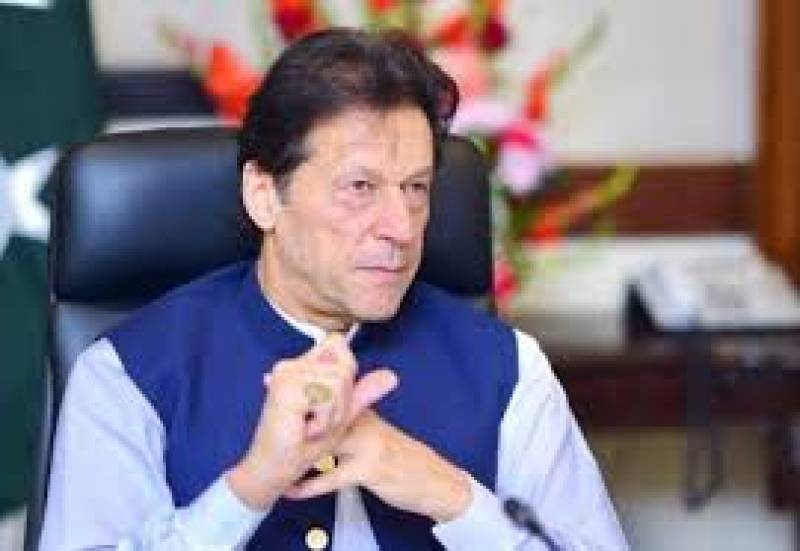 Imran Khan expressed satisfaction over the signing of wind power plants in line with the government’s vision of clean energy, which he said was relevant for Pakistan due to its greater vulnerability to climate change and melting glaciers.

He thanked the World Bank and IFC for resuming the almost elapsed project due to negligence by the previous government and said the financed wind projects would ensure cheap electricity for consumers for their non-reliance on imported fuel.

He also lauded relevant departments on the recovery of Rs120 billion by hitting at those involved in the theft of electricity.

He said the bottom line of his government’s economic policy was ensuring trickling down of benefits of any project to the common man.

The prime minister stressed the importance of wealth creation with proper taxation to transfer the monetary impact to the grassroots level.

Federal Minister for Energy Omar Ayub said 8,000MW would be added to national grid generated through renewable means by 2030, which would boost industrialization and ultimately employment for locals.

He mentioned that a $130 billion markets of renewable energy in Pakistan had immense potential and said setting up of wind and solar panels would develop an ecosystem with clean energy.

Adviser to PM on Energy Nadeem Babar said Pakistan had a bright future as it was set to witness a paradigm shift in the domain of energy.

Earlier, the six companies in the presence of the World Bank and IFC signed the launch of Super-6 wind power project.