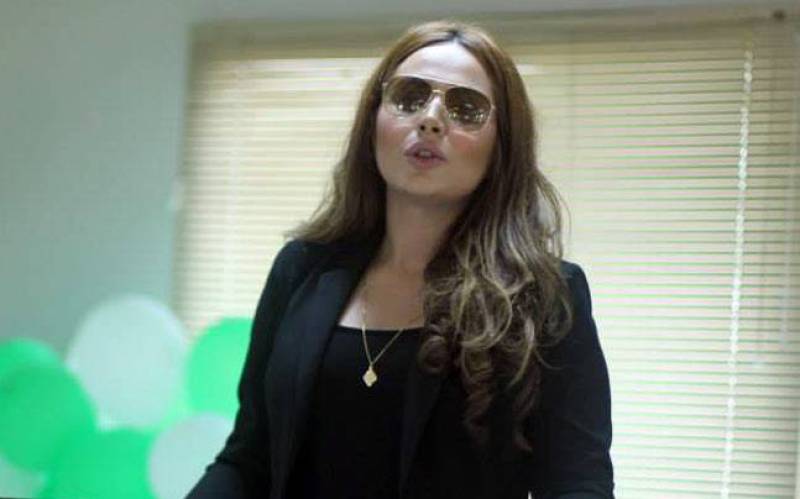 RAWALPINDI (Web Desk) – Fashion model Ayyan Ali could not be indicted Thursday in the currency smuggling case even on 10th time.

Custom prosecutor requested the court to initiate the indictment proceedings against Ayyan Ali.

On the contrary, Ayyan’s lawyer Latif Khosa filed a petition requesting the acquittal of his client from the case.

The plea states that no proof of currency smuggling has been found during the interrogation therefore Ayyan should be acquitted from the charges.

It was also stated in the plea that High court has also not declared a case related to the incident as currency smuggling.

The point was also raised in the petition that Ayyan Ali while carrying the amount had yet not attained the boarding pass and was going to leave after handing over the money to her brother.

Latif Khosa also requested the court to return the confiscated mobile and money after releasing her client.

The court after reviewing the plea directed the custom authorities to submit reply on it and adjourned the proceedings of the case till October 28. 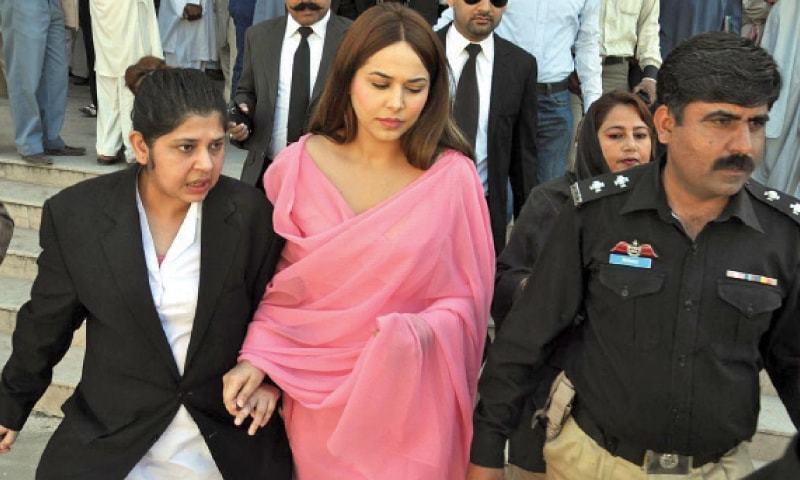 Ayyan Ali was taken into custody at the Islamabad airport in March on charges of currency smuggling.

But no challan could be presented against her despite a lapse of six and half months. 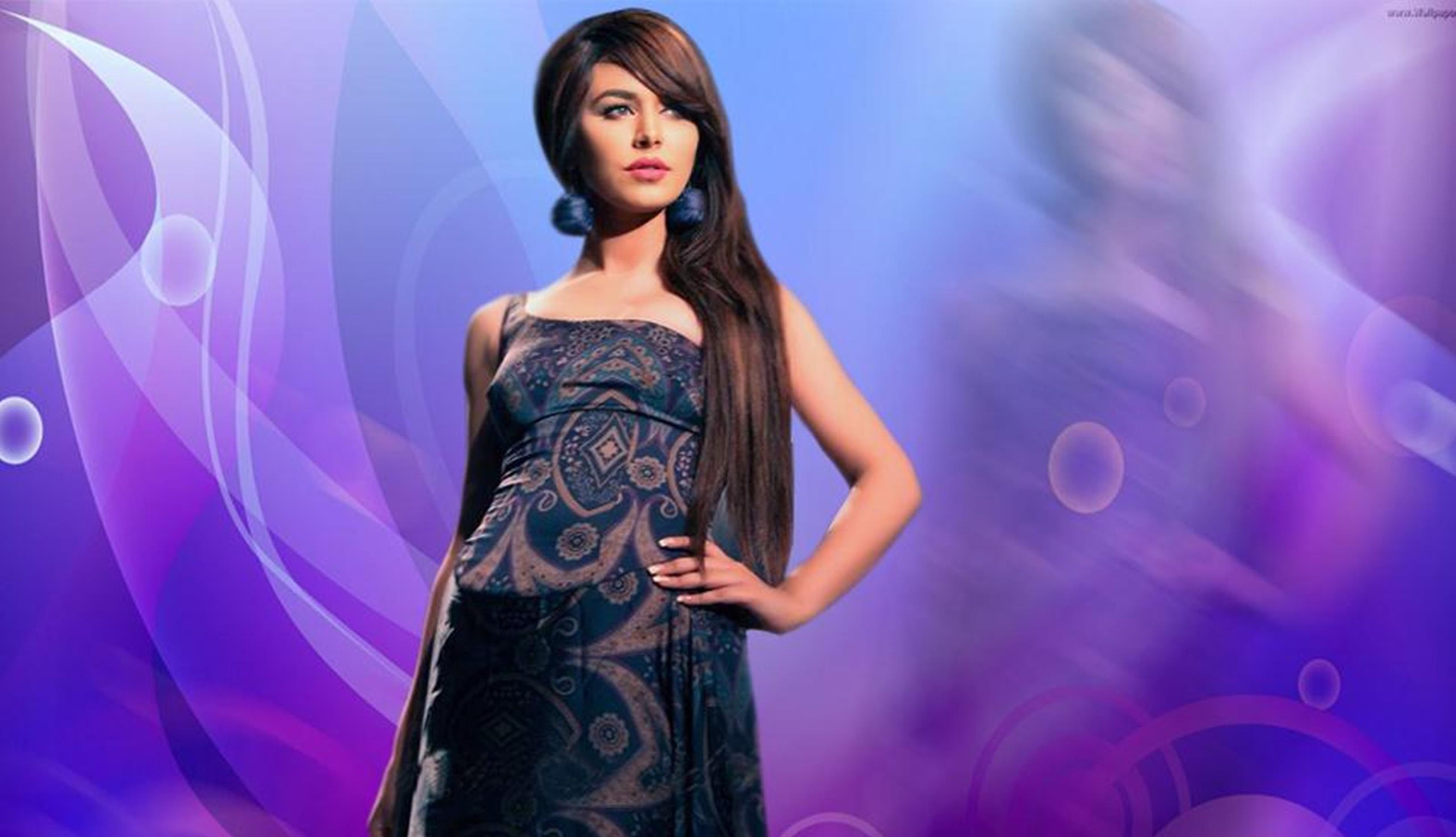 She has appeared before court 24 times but she could not be indicted for the crime during the last 10 hearings.