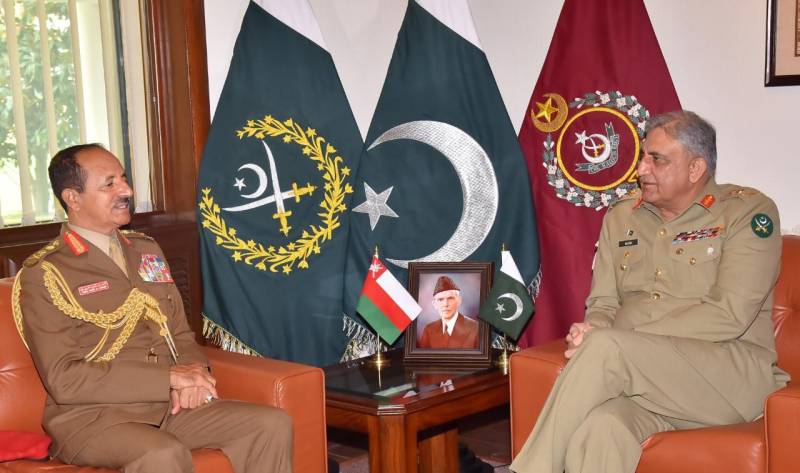 During the meeting matters of mutual interest were discussed. The visiting General lauded Pakistan Army’s achievements in fight against terrorism and continued efforts for regional peace and stability.

Earlier on arrival at GHQ, the visiting dignitary was presented guard of honour. The visiting general laid floral wreath at Yadgar-e-Shuhada to pay homage to martyrs.